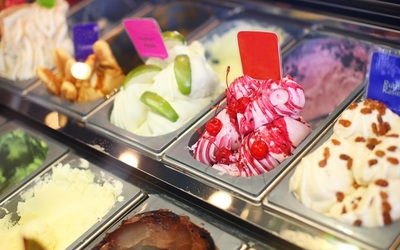 Cold Stone Creamery announced that Apparel FZCO has been presented with the Superbrands Excellence in Branding Award for 2015, the second time it's won that honor. The company won Customer Service Awards in 2013 and 2014, deeming them the industry leader for customer service in the Middle East. Apparel FZCO opened its first Cold Stone Creamery in 2007 in Dubai Festival City. Read More »