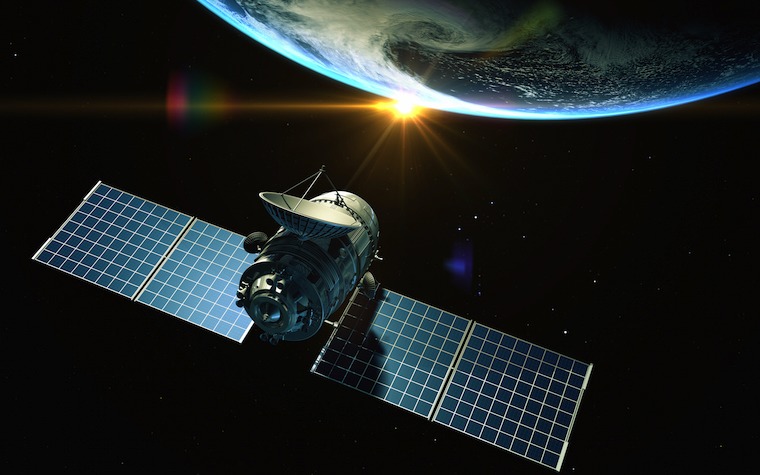 A recent announcement from Arabsat and King Abdulaziz City for Science and Technology (KACST) states that Lockheed Martin has received the contract to develop and produce two A2100 satellites to improve Internet, TV, and telephone communications.

In addition to the awarded contract, KACST, Lockheed Martin and TAQNIA Space Company (a branch of the Saud Technology Investment and Development Company) have agreed to further explore manufacture, design, integration and assembly of satellites alongside Saudi Arabia.

“Arabsat 6A and Hellas-Sat-4/SaudiGeoSat-1 will join a fleet of satellites that provides millions of people access to TV, radio and broadband services for mobile and landline communications,” Arabsat CEO Khalid Balkheyour said. “We selected Lockheed Martin to build these satellites due to the impressive technical capabilities and proven track record of the A2100 satellite.”

TAQNIA Space Company CEO  Abdullah Alosaimi said he believes the partnership will serve as a platform for commercialization of innovations in future satellite systems in the Middle East and North Africa region.

“This is a great step forward to support both Arabsat and the Kingdom’s long-term strategy to provide consumers and commercial customers with robust communications resources,” Mike Hamel, vice president and general manager of Commercial Space at Lockheed Martin, said. “The modernized A2100 satellite platform is ideally suited to their mission of connecting people and societies through reliable telecommunications services.”