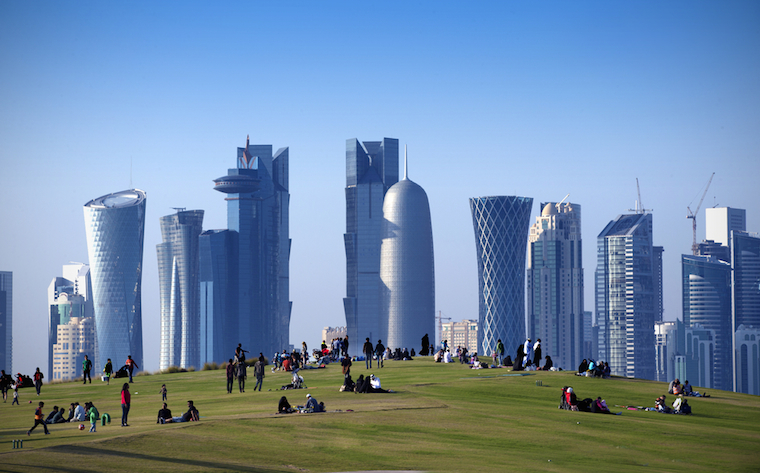 ENOC plans to open 60 Paavos outlets across the region in the next five years.
Emirates National Oil Co. (ENOC) has announced a major investment in Paavo's Pizza, a U.S.-based franchise owned by Orion Food Systems.

ENOC is the sole Paavo franchisee in the United Arab Emirates and the Middle East. To date, six stores have been opened. Those stores are located throughout Dubai in Al Qusais, Al Warqa’a, Jumeirah, Nadd Al Hammar, Mushrif and Tecom. Three more stores will be opened by the end of the year, and plans are to open across the Gulf Cooperation Council within the next five years.

"It is a momentous occasion for us, as we have massive plans to localize Paavo's Pizza across the region," Saif Humaid Al Falasi, CEO of ENOC, said. “We are confident that Paavo's Pizza will be a resounding success for us.”

Paavo's Pizza features pizzas that are baked and ready no more than five minutes after ordering. Customers can choose from more than 30 toppings.

“Paavo's Pizza is a revolutionary new product, and the fact that it can be delivered from oven to table in less than five minutes is an amazing retail proposition," said Burhan Al Hashemi, managing director, EPPCO. "There is no doubt that this innovative concept will be an absolute customer favorite."

The Paavo's brand has been around for more than a century.

"Paavo’s Pizza has a rich history, and we wanted to stay true to the roots of its origin," Steve Watkins, CEO of Orion Food Systems in the U.S. and master franchisor of Paavo’s Pizza, said. “The best way to do that was to keep the pizza extremely customizable, allowing the customer to choose every single topping that goes onto their pizza.”