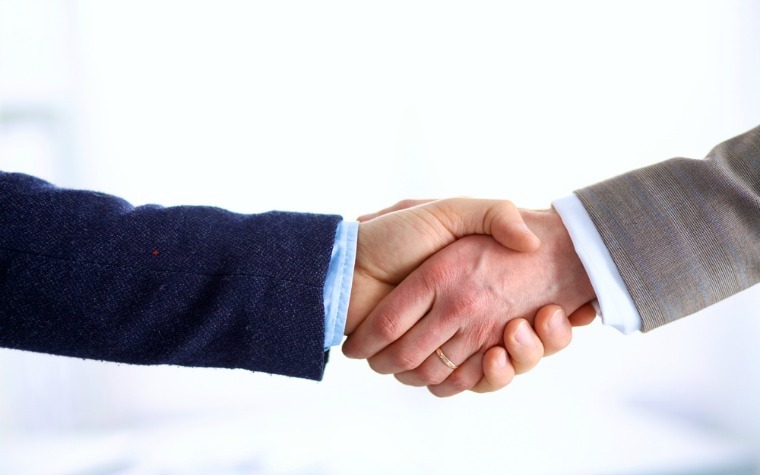 Shutterstock
Salini Impregilo recently said it had secured prestigious contracts in Qatar to build the Shamal residential development and a sports stadium that will host the World Cup finals in 2022.

The company beat out competitors from the Gulf, Asia and the United States to secure the contract for the new residential development from the Public Works Authority of Ashghal. The project is worth approximately $333 million and is part of the Framework Contract for Local Roads and Drainage Program. Salini Impregilo will provide primary urban infrastructures for the development, which is located in northern Qatar, approximately 63 miles from the capital, Doha.

Salini Impregilo also won an $856 million contract from the governmental foundation Aspire Zone to build the Al Bayt stadium in Al Khor, which will serve as the site for the final tournament of the 2022 FIFA World Cup in Qatar. The new stadium will be able to accommodate up to 70,000 spectators and will include an auxiliary building for security and administration. Construction is scheduled to be completed by September 2018. Salini Impregilo, in a joint venture with Galfar and Cimolai, beat out numerous competitors to secure the contract, including companies from France, Austria, India and other Asian nations.