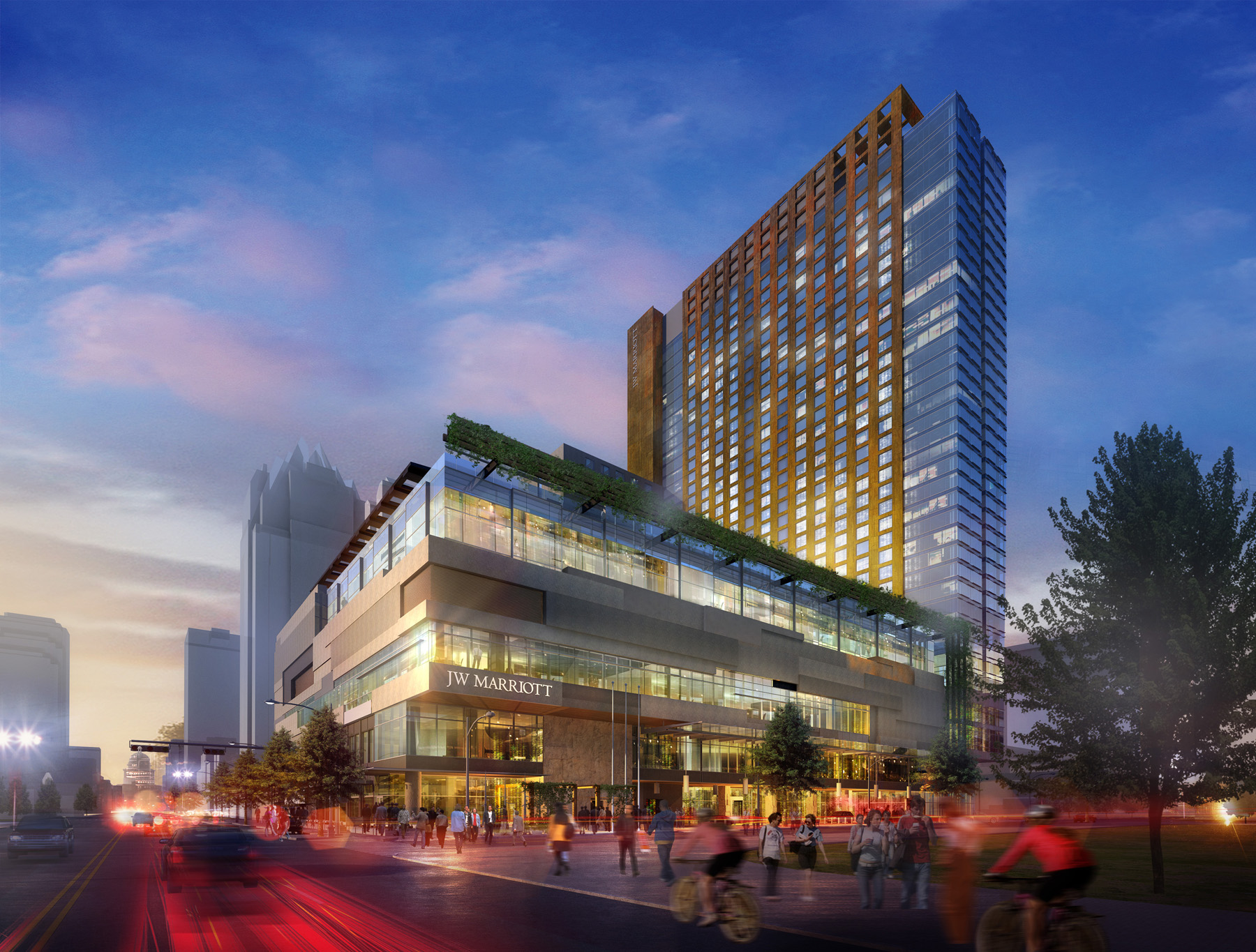 The UAE’s largest five-star hotel experienced an inventory increase of 51 percent during this period and occupancies across its 1,608 rooms remained in excess of 80 percent leading into Ramadan. The hotel also achieved 100 percent occupancy on more than 30 occasions since its second tower was officially opened in October 2014.

“Supply is up by 6.2 percent for the city, whilst overall demand has grown only by 2.5 percent," he said. "This is stark in contrast to JW Marriott Marquis, which has witnessed an increase in demand of more than 40 percent. As a result, JW Marriott Marquis Dubai has continued to drive room revenues by 21 percent. These positive figures further cement our position as a market leader in the region, as we continue to set the precedent for hospitality industry standards both in the Middle East and internationally.”

Throughout 2015, JW Marriott Marquis Dubai has continued to support the efforts of Dubai's Department of Tourism and Commerce Marketing and work in collaboration with the Marriott Global Sales Network to generate large international group inquiries and attract visitors to Dubai.

This sales drive is further bolstered by the JW Marriott Marquis Dubai sales team, which is set to perform over 60 international sales trips across 26 different countries in the pursuit of attracting large corporate association and meeting groups to the hotel this year.