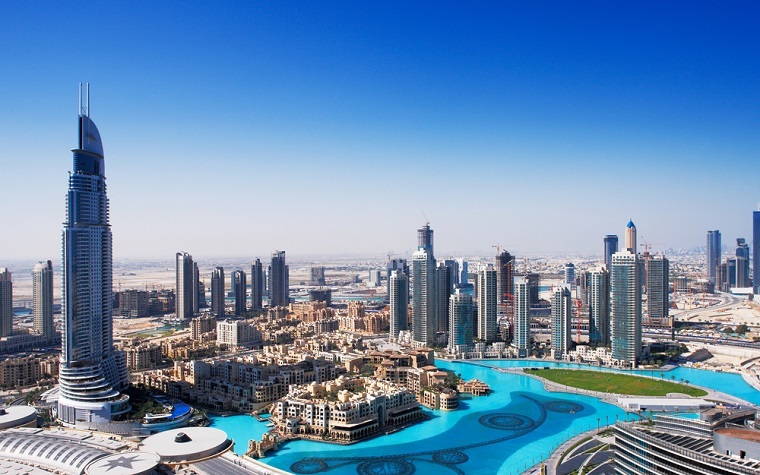 Dubai South hosts the now-operational Al Maktoum International Airport, which will become the world’s largest once completed. The airport will have capacity to fly 220 million passengers and 16 million tons of cargo per year and will play a decisive role as a major contributor to the emirate’s gross domestic product and employment generator.

"Dubai South is the emirate’s flagship urban project that will set benchmarks for the rest of the emirate in terms of manifesting the themes of happiness as set out in Dubai Plan 2021,” Sheikh Ahmed Bin Saeed Al Maktoum said.

“Over the decades, Dubai’s leadership and its people have worked together to transform the emirate into one of the world’s most desirable destinations. A vibrant economy, excellent roads, landmark buildings and attractive recreational facilities are outstanding accomplishments we are proud of, but they are simply the means to a higher end, which is to facilitate the happiness of people" he said.

Dubai South aims to change the fundamental concept about how a community is built and what it stands for. The city’s ecosystem is expected to generate over half a million jobs and sustain a total population twice that number.