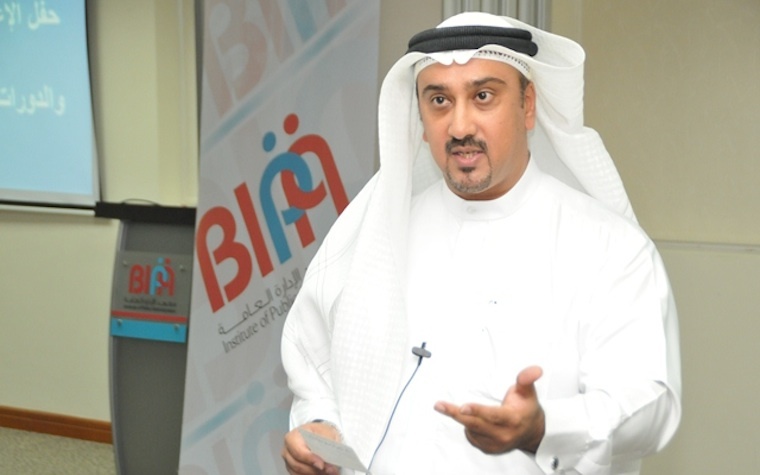 Director General of the Institute of Public Administration Raed Mohammed bin Shams
Bahrain’s MENAPAR Network will hold  the second edition of its international public administration conference in the Republic of Tunisia next month.

The theme for this year’s conference is "The Role of Citizens and Organizations in Co-Constructing Public Action in the MENA region.” The conference runs from Oct. 6 through 9.

Raed Mohammed bin Shams, director general of the Bahrain Institute of Public Administration (BIPA), said Arab governments are embarking on a new phase of policy and decision making. The new policies, he said, are to be founded on social needs coupled with solid fact-based scientific research.

Those objectives are pivotal to the action plans of all Arab governments, bin Shams said, and success relies first and foremost on research.

The MENAPAR Network aims to fill the existing gap in public administration research, which was previously limited to countries in the Northern Hemisphere. Bin Shams said such important knowledge building was not previously a focus in developing countries.

Registration for the upcoming MENAPAR Network conference is still open, and spots can be booked through the conference's website.