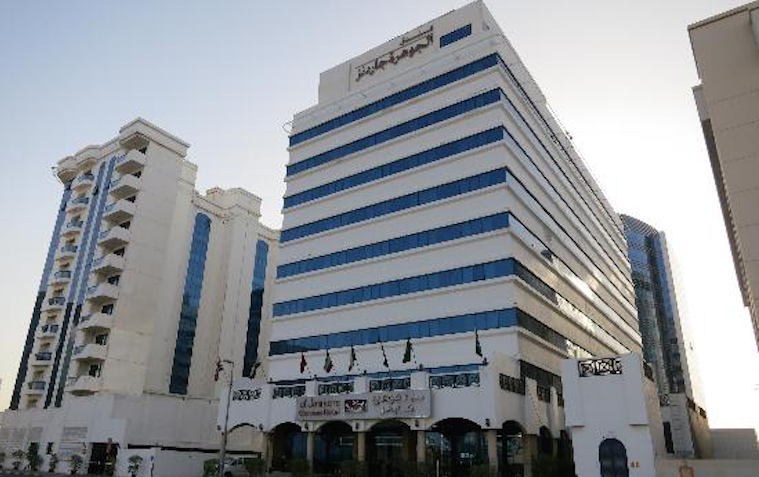 Jawhara Group of Hotels & Apartments, an Islamic-based hospitality service, recently discussed the expansion of the Al Jawhara brand to Oman and Saudi Arabia.

The move comes in the wake of Crescent Rating, the world’s leading authority on halal-friendly travel, announcing that four Gulf Cooperation Council (GCC) countries have secured a spot in the 10 top destinations for Muslim travelers.

The United Arab Emirates (UAE) is the highest ranked, coming in third after Turkey and Malaysia on the

MasterCard-CrescentRating Global Muslim Travel Index 2015. Saudi Arabia, which sees more than 2 million visitors a year for the four-day Hajj pilgrimage alone, topped the list of Muslim arrivals at 10.2 million. Qatar and Oman completed the quartet at fourth and seventh place.

“There is no doubt destinations within the GCC have a distinct advantage in the Muslim travel market due to having comprehensive Muslim-friendly facilities and services by default due to being Muslim-majority destinations,” Anas Kasak, chief marketing officer at Crescent Rating, said. “Communication is also an advantage with the Arab and English language being two of the main languages being spoken by Muslim travelers.”

In 2014, the Muslim travel market was worth $145 million and was 10 percent of the total global tourism industry, according to Crescent Rating's 2015 travel index. Those figures have sprouted Muslim-based products including hotels, booking agencies and even rating companies.

Jawhara Group is one such product, launched by Lootah Hotel Management in Dubai. The firm is licensed to manage hotels up to five stars, and lease and franchise property.

The Al Jawhara brand is the only hotel to have received the highest ranking with Crescent Rating, meaning the hotel takes into consideration most of the needs of a Muslim traveler. It doesn't serve alcohol or pork, and only halal-slaughtered meat is used. Only married couples are allowed to stay in rooms together, and there are separate recreation and sport facilities for men and women.

The hotel also offers Muslim-specific amenities such as prayer rugs in the room and a dial pointing toward Mecca. The staff easily direct guests to nearby Halal restaurants and to the closest mosque. And management reminds staff to follow Sharia law.

But, according to Khaled Kamal, general manager of Jawhara Group, it’s about much more than just what you can and cannot serve.

“According to Islamic teachings, guests deserve the utmost attention, care and help,” he said. “Islam deals with the principles of hospitality with utmost of importance. Thus, Al Jawhara hospitality is the reflection of this philosophy.”

Shariah-Compliant Hotels in the Gulf Region