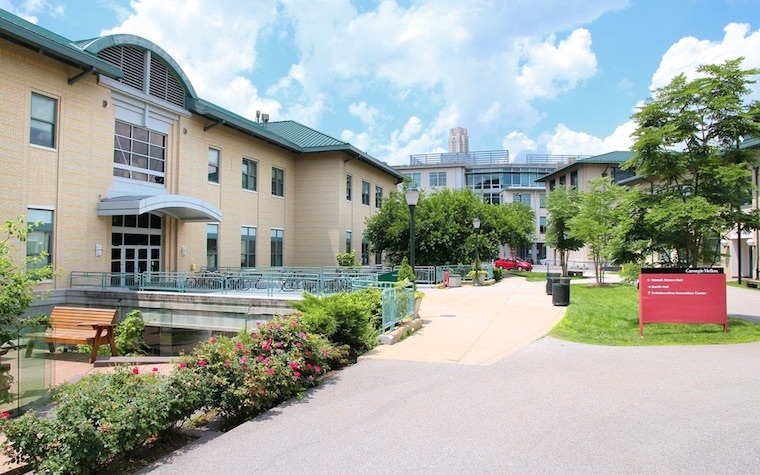 They’re among the most prestigious brands in the West. And they’re all now lending their academic reputations to Qatar, some opening outposts in Doha, all in exchange for big donations.

“All American citizens should be concerned with the influence that a Sharia state like Qatar has on academia,” said William Palumbo, whose Qatar Awareness Campaign Coalition sits at the center of a growing grass-roots movement opposing U.S. university association with the natural gas-rich country.

For instance, Cornell’s website lists tips and advice for foreigners visiting the medical school in Qatar, including the recommendation to wear conservative clothing in line with Islamic culture.

Qatar is paying U.S. universities so it can push a false narrative through them, according to Palumbo, using their esteemed brands to draw attention away from their connections to anti-U.S. terror groups like ISIS and Hamas.

“The effect is to dumb down students to the threat of the Muslim Brotherhood, Iran, and Islamic terrorism more generally,” Palumbo said. “Doha has been referred to as an ‘ATM’ for terrorists. The reaction of university alumni has, thus far, been very minimal.”

Palumbo is hoping that will change, as Americans become more aware of Qatar’s long history of funding terrorist activities. His group is actively lobbying universities to pull up stakes.

“Why would you want to help establish an Islamic law school in Qatar, a state sponsor of terrorist groups like Hamas,” read a letter the Qatar Awareness Campaign Coalition sent to Harvard. “Qatar has leveraged its relationships with violent jihadi groups to its own benefit, and to the detriment of the United States and her allies.”

The group also sent letters to Cornell, Carnegie Mellon, and Texas A&M University, which hosts a campus in Doha.

In May 2014, Texas A&M received $31.7 million from the Qatar National Research Fund, five months after the school faced student protests in Doha over plans to open a second Middle East campus-- in Nazareth, Israel.

“I am completely against it,” freshman Ayah Hamad told the student newspaper. “My question to “Texas A&M” is ‘why Israel?’ Why couldn’t they open a branch in Europe, or in Africa? This is an insult to my people.”