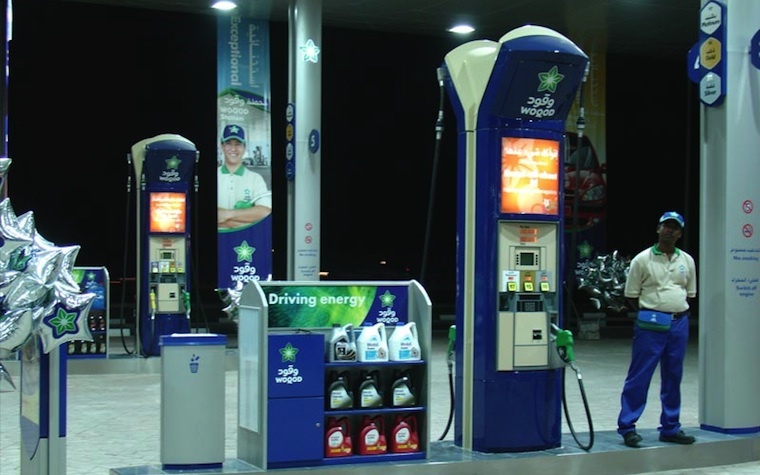 Woqod to install 25 mobile fuel stations around Qatar.
To better serve Qatari drivers, Woqod (Qatar Fuel) plans to install 25 mobile gas stations around the Gulf nation in the coming two months, to be followed by another 50 permanent stations to be built by the end of 2016; the move comes as a great relief for Qatari motorists, who have long complained about the lack of easily accessible gas stations in Qatar, especially around the busy area of Doha.

“We feel there is a shortage of fuel stations, which is why we have to speed up the progress at our construction sites to have these stations opened as soon as possible,” Woqod CEO Ibrahim al-Kuwari said.

Woqod’s plan to build 50 permanent gas stations in the next year includes impressive ameneties to be offered at the modern service stations. Those include a mosque and other customer facilities such as in-store coffee shops and internet cafes.

As building plans get underway, the company is still awaiting government permission to select the best locations to deploy several mobile stations across Qatar to fill the need in the meantime.

“We can install them in just two days," al-Kuwari said. "We have ordered more mobile stations, and Woqod is ready to install around 25 of these stations in the next two months across the country.”