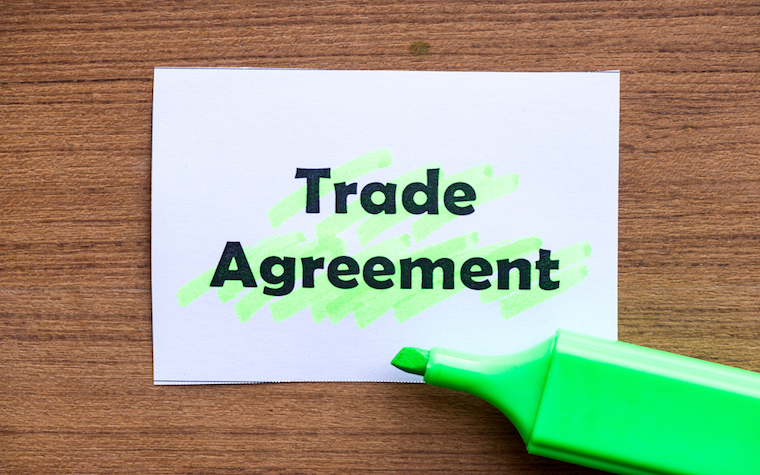 "The trade relationships between India and the Arabian Gulf date back to the third century B.C., and the recent discovery of oil in GCC countries fostered trade between the two parties," Al-Mulla said. "In addition to that, demand of Indian goods, services and labor force has increased, and with the currently changing global economic system, GCC countries perceive India not only as an economic power, but also as a potential conciliatory power capable of playing a positive role in supporting peace and stability in the Gulf."

Al-Mulla's session was in keeping with the forum's theme, opportunities and challenges. He presented a number of ideas for ways India and the GCC could benefit from more joint economic and commercial operations.

"Trade relationships between the two parties need to be promoted beyond conventional exports and imports," he said. "It is imperative to determine areas of cooperation in light of the new economic realities, like increasing Indian exports in the fields of engineering goods, textiles and advisory services. The trade and investment cooperation between the two parties needs to be based on a long-term strategy and an efficient mechanism to achieve desired outcomes for both parties."

Other organizers of the forum, which took place in Saudi Arabia, were the Council of Saudi Chambers (CSC) in partnership with the Secretariat General of the GCC Council, the Federation of GCC Chambers (FGCCC), Jeddah Chamber of Commerce and Industry and the Confederation of Indian Industry (CII).