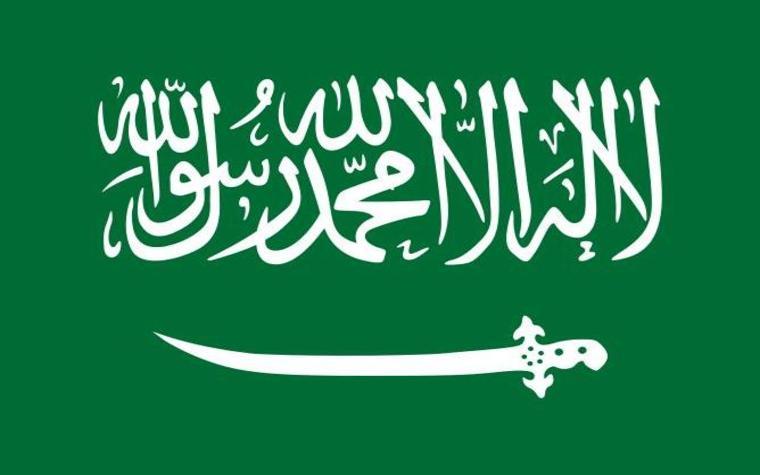 King Salman bin Abdulaziz, in his first address to the Consultative Council of Saudi Arabia last week, highlighted his country's focus on battling terrorism and developing the Saudi economy.

King Salman held up a recently formed Saudi-lead Arab military alliance for promoting peace and maintaining security as an example of his kingdom's commitment to stamping out terrorism and defending Arab interests.

"Terrorism is a global scourge that has hurt many countries and people, as it has no religion or homeland,“ he said. "Combating and addressing terrorism, uprooting it and draining its resources is, no doubt, a joint international responsibility, as its danger surrounds everybody."

King Salman also called for political solutions to the civil wars in Yemen and Syria, which he described as having been caused by politics to begin with.

King Salman said that extremist groups "would never find fertile ground in Syria except for the Syrian regime’s policies, which led to the extermination of hundreds of thousands of Syrians and the displacement of millions.”

King Salman called for unity and a transitional government made of opposition forces.

As other countries, like the United States, slowly begin investing in renewable energy and domestic energy sources, King Salman addressed his kingdom's dependence on oil revenues, calling for diversification.

“Our vision of economic reform is based on raising the efficiency of government spending, taking advantage of our economic resources and increasing the returns on government investment,” he said.