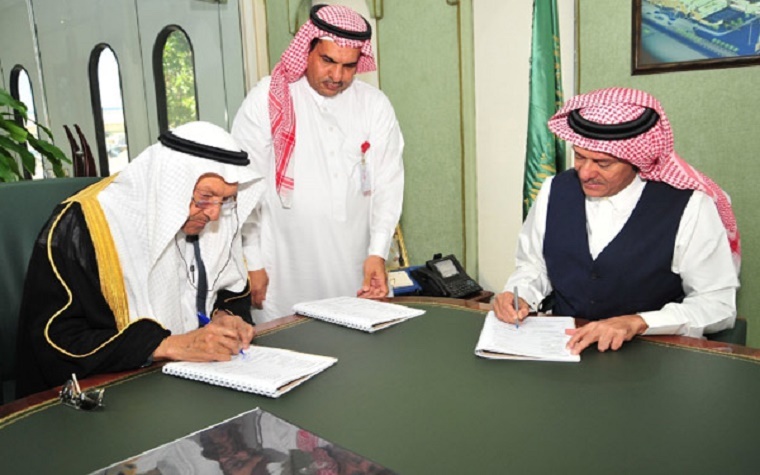 The Al-Afandi Group, which plans to build the factory on a 13.6-acre in Yanbu, Saudi Arabia, signed the property contract with the Yanbu Royal Commission.

The contract covers the first phase of the project, which will be done in several phases. When phase one is completed, the plant will have the annual capability to produce enough solar panels to generate 120-megawatts of solar electricity (around 450,000 panels).

The Al-Afandi Group has been exporting solar PV panels to European customers since 1994, Al-Afandi Group Board Member and Commercial Director Majed Aldahawi said. He said the new agreement with the Royal Commission is in keeping with the group's commitment for Saudi Arabia's National Transformation Program and that the new plant will boost Saudi Arabia's economy as well as protect it environment.

Yanbu was chosen as the site for the new plant after Al-Afandi Group officials concluded a study that began in 2012. Group officials cited the ease of working with Yanbu officials and community support for the project as some of the reasons Yanbu was selected.

The plant's fully automated production lines will produce the panels from start to finish - from the initial smelting of crude polysilicon to produce polycrystalline silicon ingots to the framing and sealing of finished panels.