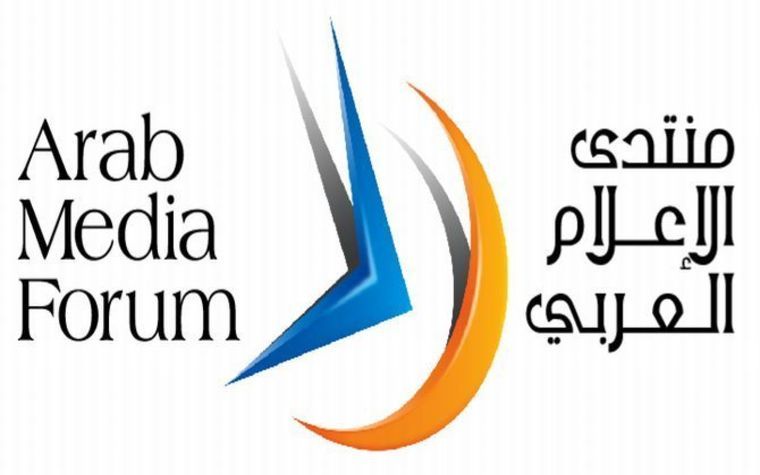 The spot used images from Kuwaiti TV from the 1970s, 1980s, and 1990s to convey a sense of modern Kuwaiti culture as a mingling of past and present influences.

The Arab Media Forum was started in 2001 by the Dubai Press Club to stir regional conversation among Arab media professionals. The press club describes the award ceremony as a platform for excellence in Arab media and an avenue for opening up the region's media producers to their international counterparts. The event draws interest from media professionals, government officials, academics and developers.