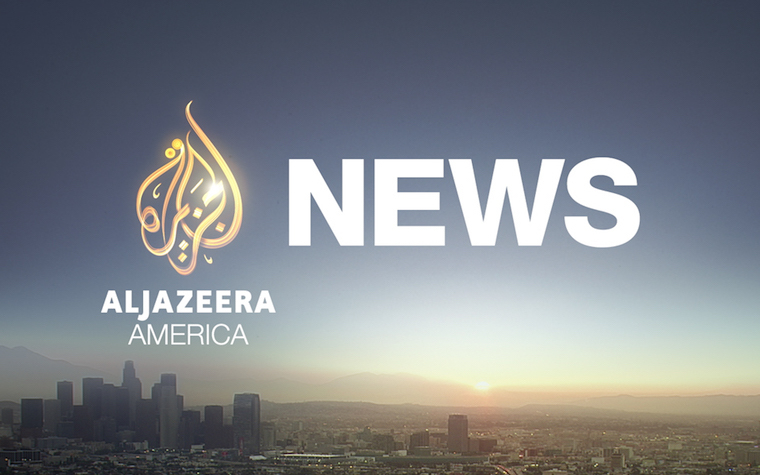 Al Jazeera America announced this week that it is ending all operations in the United States by April 30. While the move was a surprise to the hundreds of Al Jazeera America employees who found out Wednesday they were losing their jobs, those who study the TV broadcasting industry saw it coming long before.

“I was sad to hear about it, but not surprised in the least,” Burman told the Gulf News Journal in an exclusive interview. “Its eventual demise was the most predictable media story of this century. It was a foolish strategic mistake for Al Jazeera to pretend that it could outdo the American news industry in covering the U.S. How could they believe that Americans would go to a network called Al Jazeera for American news?”

Al Jazeera, known for its in-depth coverage of the world from a global perspective, shifted gears when operating Al Jazeera America. Al Jazeera America produced news with a focus on competing with American networks – news that was “toothless” and “mediocre," according to Burman.

“Many people, including Americans, have a growing appetite for hard-hitting, original international journalism that serves the public, not the advertisers," Burman said. "That’s the hallmark of Al Jazeera Arabic and Al Jazeera English. In spite of many examples of strong journalism on Al Jazeera America, the impression it presented to Americans was that it was a ‘wannabe’ American news channel that was distancing itself from the hard-hitting values of Al Jazeera.”

The only winner in the Al Jazeera America story is Al Gore, Burman said.

“His group received $500 million dollars from Al Jazeera for a network that had limited distribution and no public awareness," Burman said. "If a fraction of that money had been invested in improving the quality of Al Jazeera English, we likely now would be talking now about a success story."

The company said it will now focus on re-launching Al Jazeera English inside the U.S., expanding its international digital services and broadening its multi-platform presence in the United States.

That could work, Burman said, if the company is truly invested in providing what the public really wants.

“Americans are still impoverished when it comes to international news coverage,” Burman said. “My worry is that there will be no more money to spend.”

In an email to his staff, CEO Al Anstey said terminating Al Jazeera America was a “massive disappointment.”

“The decision that has been made is in no way because AJAM has done anything but a great job," Anstey wrote in the email signed simply, “Al." "Our commitment to great journalism is unrivaled. We have increasingly set ourselves apart from all the rest. And you are the most talented team any organization could wish for."