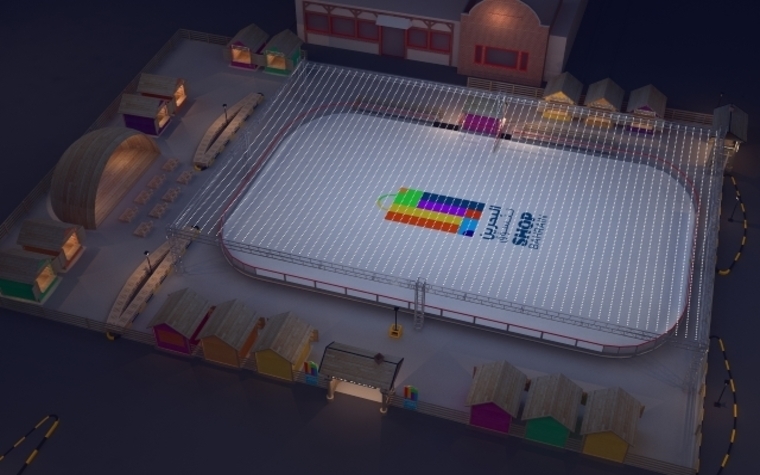 Organizers of the retail and cultural exhibition Shop Bahrain announced Wednesday that the 30 day event generated nearly $30 million in sales.

Shop Bahrain ran from Dec. 24 to Jan. 23 and offered a variety of shopping promotions, cultural activities, and entertainment experiences at several locations throughout Bahrain. More than 60,000 people attended some part of the event, contributing to a 30 percent increase in daily transactions from the inaugural event the year before.

"We would like to extend our sincere appreciation to all the strategic partners, participating shopping malls and outlets as well as government entities for contributing to the success of the event," Shop Bahrain Project Director Nawaf Al Koheji said. "The festival is a national event and their partnership with Shop Bahrain further positions them as a socially responsible entity."

Al Koheji said the festival had a positive impact not only on Bahrain's shoppers, but for businesses and workers too. The festival employed a staff of 175, and more than 160 businesses attracted additional customers through the event.

One of the most popular attractions was the ice skating rink setup at Al A'ali Shopping Complex, which attracted approximately 27,000 visitors.

Shop Bahrain is an outgrowth of Bahrain Noor El Ain, a similar festival held over a similar period in 2014-15.