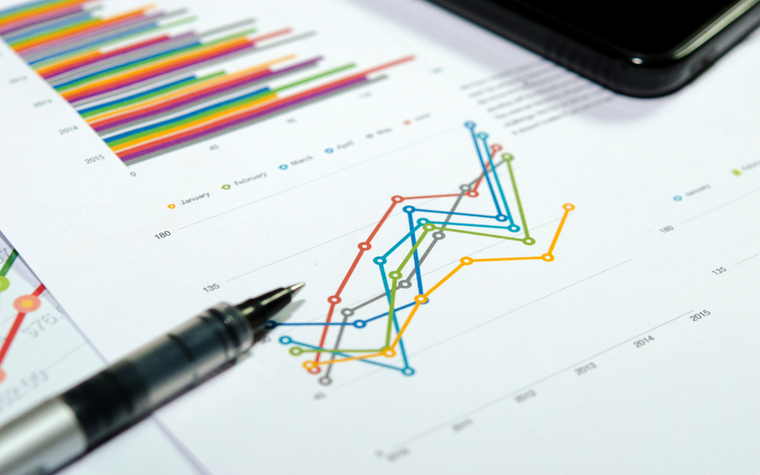 According to the "Monster.com Middle East Employment and Opportunities" report, marketing and advertising jobs grew by approximately 40 percent, followed by near 25 percent growth in software, IT, and telecom jobs. The engineering field also grew by 20 percent.

"Over the past five years, we have seen the Saudi job market develop steadily, but at a slow pace," Monster.com's Managing Director for India, the Middle East, South East Asia and Hong Kong Sanjay Modi said. "Employer hiring activity grew faster in the first three quarters of 2015 than in any other year under consideration, at an average rate of 20 percent year-on-year. This is significant when viewed against a backdrop of extremely low oil prices, and shows the resilience of the Saudi economy as well as the country's successful growth in local business activity."

Moving forward, the report forecasted hiring would remain strong for IT and other tech related fields that support business development, while the hospitality, tourism and online education sectors may be poised for new surges of their own.

Oil and gas sector employment was the only one of a dozen sectors measured by Monster.com to post job losses.

The report was based on the Monster Employment Index, which surmises market trends by analyzing tens of thousands of online job postings across the region.