Saudi Arabia a leader for regional stability and peace 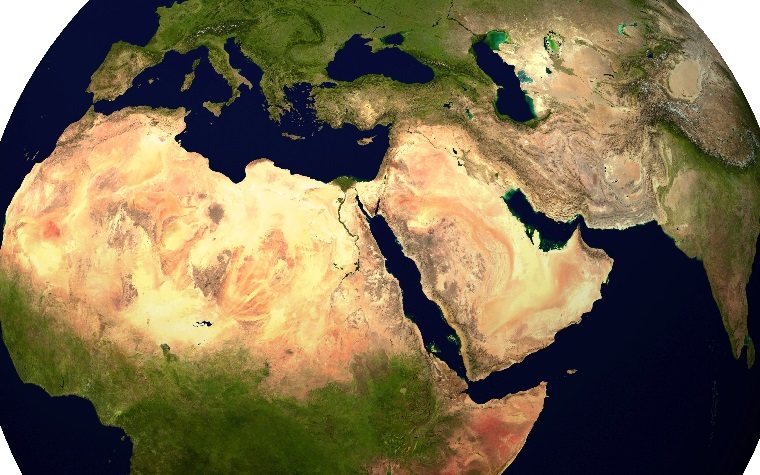 Saudi Arabia says it has a stake in peace and security in the region.

Al-Jubeir emphasized that Saudi Arabia is a leader for security, peace and stability in the area.

“We have a tremendous stake in stability and peace and security in the region,” Al-Jubeir said. “We have a tremendous stake in trying to resolve the problems in the region before they consume all of us. We are determined to work with our allies in the United States and our allies around the world to bring this about, whether it is in the war against terrorism, whether it is in trying to stabilize the Middle East, whether it’s in trying to begin a political transition in Syria, implementing 2254, whether it’s in bringing peace between Israelis and Palestinians, peace to Yemen.”

The challenges in the surrounding areas provide an opportunity for Saudi Arabia to be a force for change.

“Our region, unfortunately, is experiencing many challenges, and the resolution of these challenges is critically important to the future of the region and the world,” Al-Jubeir said. “We are determined to … work with our American friends in trying to find solutions to these areas in a way that promotes peace and security for all people of the region as well as people of the world.”