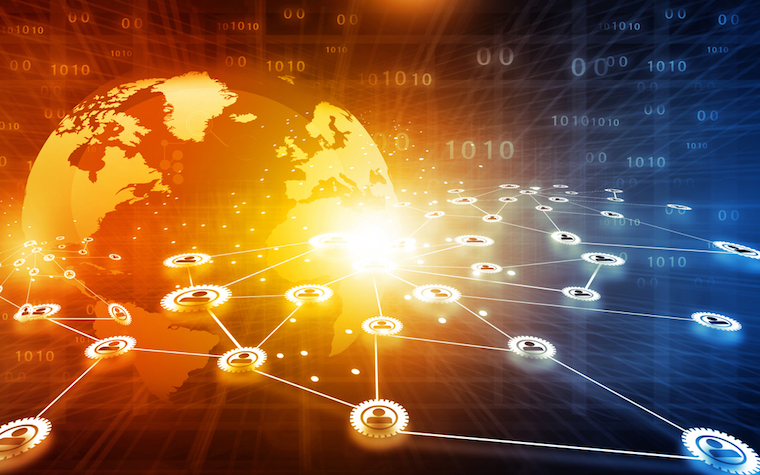 The deal was agreed upon at the MWC 2016, which was recently held in Barcelona, Spain.

Ooredoo Kuwait, a telecommunications operator that is a member of the Ooredoo Group, will be using the Ericsson Device Connectivity Platform (DCP) to launch the advanced M2M/loT Connectivity Management Service. The Ericsson service will support the creation of loT business in Kuwait and will mark the first time that the Ericsson DCP Service will be developed in Kuwait’s market. The innovator responsible for the enabling of the service is Ooredoo.

Additionally, Ericsson and Kuwait will be launching Ericsson’s City Site and groundbreaking Radio Dot System, an indoor cell solution. This will be the first time that these services will be available in Kuwait.

Ericsson’s services will allow Ooredoo to offer a performance network superior to any other with very fast data speeds for consumers. The services will also join together seamlessly with the city landscape while not impacting performance in a negative way. Ericsson will continue to work with Kuwait after the deployment of its services.