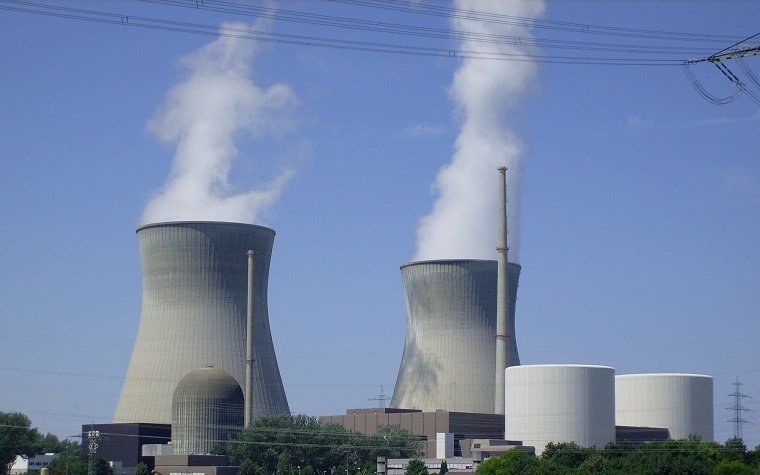 "ENEC began its journey toward government excellence in 2009 through the development of a system based on quality of management systems that ensure the highest levels of efficiency and standards of safety," Al Hammadi said. "We view the awards as a tool for improvement, continuous development and positive competition. We also see these forums as a means of exchanging knowledge and promoting institutional learning between government entities in Abu Dhabi. As a result we work towards the common goal of achieving the aspirations of the wise leadership and realizing the Abu Dhabi economic vision."

ENEC, which is responsible for the deployment, ownership and operation of nuclear energy plants in the United Arab Emirates, recently won a trio of awards from the Abu Dhabi Government Awards for Excellence in Government performance.