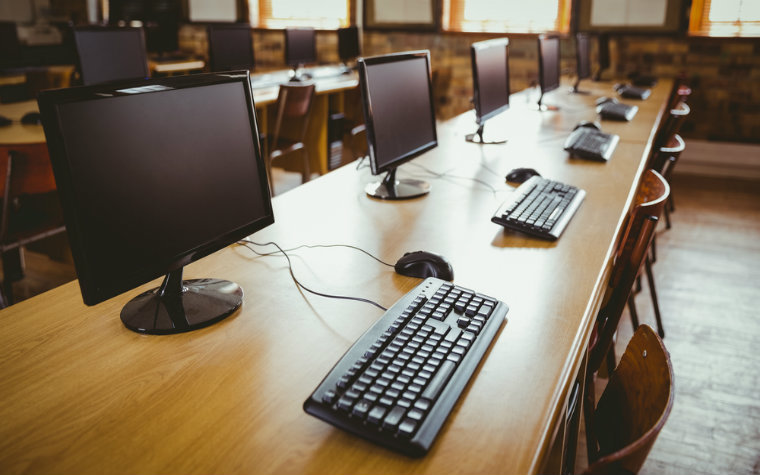 Houston Community College (HCC) is massively scaling back operations at its satellite location in Doha, Qatar.

HCC is one of a handful of American universities and colleges running in Qatar’s Education City, an undertaking designed by the oil-rich country to bring American higher education to the Middle East. Other institutions operating in Qatar include Cornell, Georgetown, Carnegie Mellon, Northwestern, Virginia Commonwealth and Texas A&M universities.

Under a new agreement outlined in the Houston Chronicle, HCC will now work with Qatar on a “consulting basis” focusing on curriculum and staff support.

The transition is one HCC Treasurer of the Board Dave Wilson is glad to see. He recently told Gulf News Journal the community college should have never opened in Qatar from the beginning.

“I don’t mean to be an isolationist and stick my head in the ground, but we’ve got plenty of issues in Houston, Texas that aren’t being addressed and aren’t being serviced,” Wilson said. “And going over there, I don’t think it’s the right thing for us to do.”

Operating a branch of HCC in Qatar is in direct violation of the state's Education Code, Wilson said. Gulf News Journal researched Title 3 of the code, which focuses on higher education

The government of Qatar pays these colleges and universities to operate in Doha, but the money wasn’t enough for HCC to sign another contract. HCC received approximately $30.5 million for its work in the five years it operated under contract in Qatar, according to the Houston Chronicle, but after paying expenses the college only made $1.5 million.

Wilson said no amount of money would have made the partnership a good deal.

“We shouldn’t be in the plumbing business either, going and plumbing houses,” he said. “Even if we make $20 million dollars plumbing houses, that’s not our mission. We’re a community college to educate kids in our district.”

HCC originally sent more than 30 educators to Doha, though Wilson said some of those professors were sent back to America immediately – for being Jewish. According to Wilson, the Qatari government also held on to the passports of those instructors who traveled to the country, meaning they couldn’t leave without requesting their passports be returned.

HCC also works on a consulting basis with a college in Saigon and is in talks with schools in Mexico, the Houston Chronicle reports.