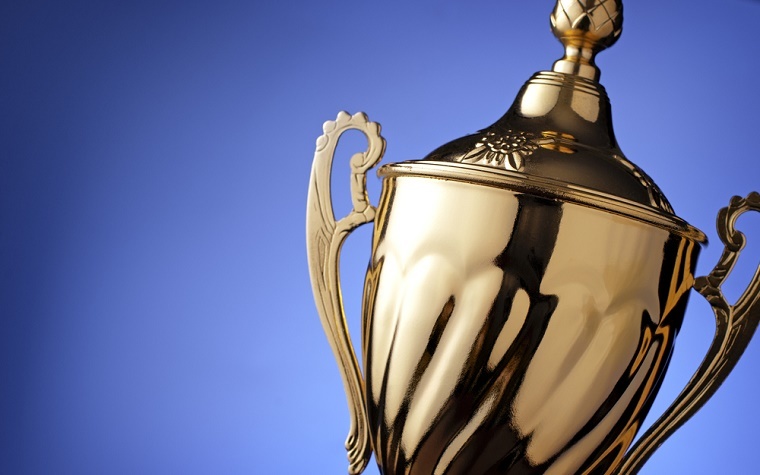 "Through expansions into the upstream sector, the development of our marketing business among numerous other milestones, 2015 was a remarkable year for ENOC," ENOC Chief Financial Officer Petri Pentti  said.

Dubai is currently in the process of making itself a hub for aviation, retail, hospitality, real estate and financial services, as well as many other sectors, Pentti said. With the demand for energy increasing, the ENOC has developed deals like the 2015 loan facility to reach its goals, he said.