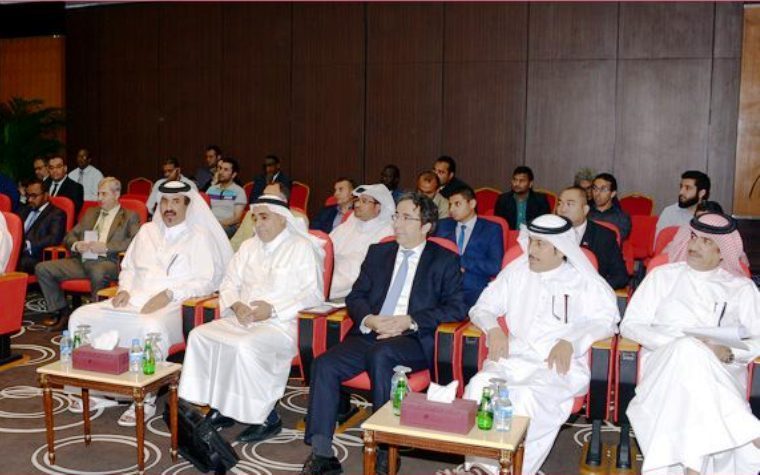 A Qatar Foundation division has decided to seek out scores of technology patents and improve cyber security.

Qatar Computing Research Institute (QCRI) recently applied for more than 80 international patents for its innovative technology products under the Patent Cooperation Treaty (PCT), which enables patent protection for an invention in many countries simultaneously.

A member of Qatar Foundation (QF), QCRI has already acquired protection for over one dozen intellectual properties in fields such as data analytics, Arabic language programs and social computing.

Now in a position to link with private companies for commercialization prospects, QCRI, has existing relationships with several well-known businesses including Al Jazeera Media Network and Computer Science and Artificial Intelligence Laboratory (CSAIL) of MIT in Cambridge, Massachusetts.

“We have been granted some 15 patents for the U.S. and European Union for the applications filed under PCT,” Ahmed Elmagarmid, QCRI’s executive director, said at a seminar organized by Hamad bin Khalifa University, in collaboration with QCRI and Qatar Chamber. “It has been our focus area since the inception. QCRI has also been successful in obtaining licenses for commercializing many of its innovative technologies.”

“Currently we are working on three major issues which include: Industrial Control System, Cyber intelligence and Intrusion and Malware,” he said.