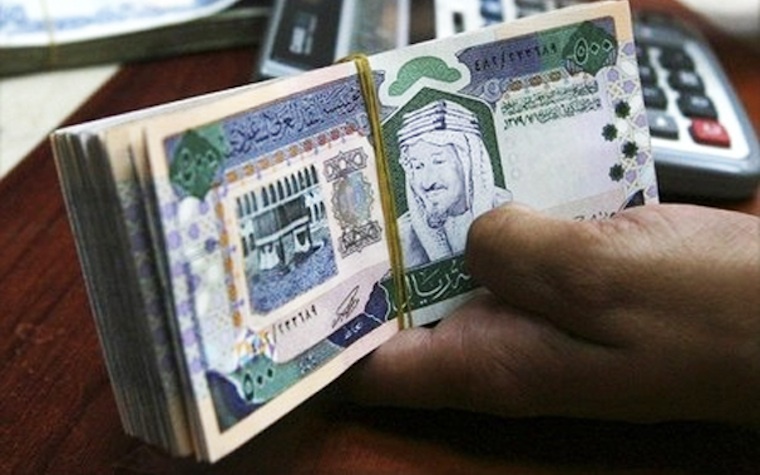 Fisch Asset Management says changes to bond ratings in Saudi Arabia and around the Gulf could portend greater financial disaster in the region.

In a press release last week titled “Middle East Bond Market on Same Path as Latin America,” Fisch said the top takeaways were that Middle East credit ratings are likely to come under further pressure due to low oil prices and an increase in primary issuance will support market liquidity.

While the second part of the prediction sounds vaguely optimistic, issuing bonds doesn’t work unless the market supports it.

“They have to be able to sell (the bonds.)” Gary Leinberger, an associate professor of finance at Millersville University in Lancaster County, Pennsylvania, told the Gulf News Journal this week, stressing the dire predicament that Saudi Arabia, for one, could find itself in if further borrowing doesn’t help.

“Saudi Arabia is running out of money.” Leinberger said. “They’re facing rebellion there.”

The root problem revolves around oil prices, Leinberger said. With prices so low, the conventional means of financing isn’t there for the Gulf states to fall back on.

Leinberger said although the Saudis saved a lot of money, they are now running out of cash, and putting more bonds on the market looks like a sign of weakness.

An impending problem, Leinberger said, is the amount of government largesse many Saudis receive from the government in the form of benefits, from Social Security-type programs to food vouchers.

“Many people in Saudi Arabia don’t work.” Leinberger said. “They’re given a tremendous number of benefits. You take away the money, they’re going to have some problems.”

Philipp Good, head of portfolio management at Fisch, has a different take on the scenario.

"Middle East countries have the capacity to lever up.” Good said in the May 2 press release. “The region has the highest average ratings globally, but budget deficits need to be addressed through a combination of investment and reform. The funding of these deficits can be achieved at a sovereign level or among government related entities. Privatization will also play a key role. We think this is an exciting time for the region's markets. This scenario offers plenty of interesting opportunities for investors, and we intend to actively participate in those. Corporate governance still has room for improvement, and this will have an impact on pricing power - open dialogue with investors will positively affect credit assessments for issuers."

Public relations people representing Fisch would not comment further on the outlook for investors, or on Saudi plans to borrow a staggering $10 billion from U.S. and European banks. CNBC calls the loan “a signal of Riyadh's newfound dependence on foreign capital.”

The issue seems to be whether the market will support Saudi borrowing and other moves to buttress financial outlooks around the Gulf, or not. Further analysis coming out over the life of the five-year loan should provide a better window into what’s in store for cash-strapped oil economies.