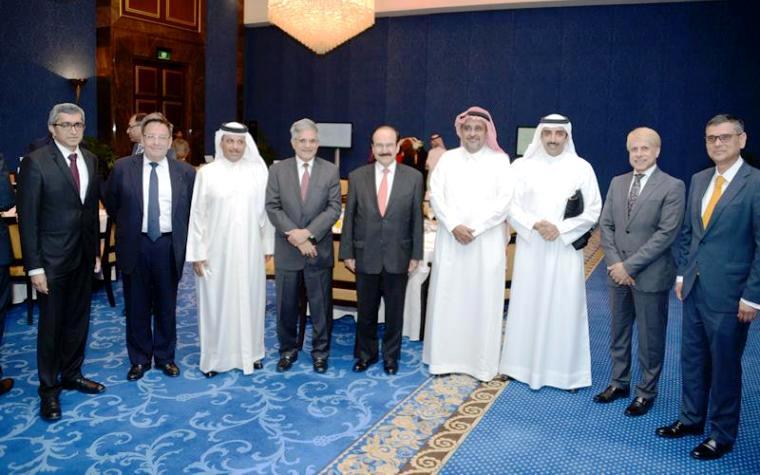 The investment branch of Bahrain’s National Oil and Gas Authority (NOGA), nogaholding, recently hosted a dinner at the Ritz Carlton Hotel in the city of Manama to celebrate a $570 million Murabaha facility contract signing.

Murabaha is considered an acceptable form of credit under sharia law. As in a lease-to-own arrangement, the intermediary retains ownership of the property until the loan is paid in full. The sharia-compliant project will offer Murabaha loans rather than interest-bearing loans, which are considered excessive under Islamic religious law.

"I would like to thank and congratulate all the lenders for their valuable support in bringing this facility to a successful conclusion," Mirza said.

The facility will allow nogaholding to invest in three major Bahrain initiatives, including an upgrade for BAPCO, a refinery; an import terminal for LNG; and the Bahrain Gas Plant Project, which is part of Bahrain National Gas Expansion Company.

“At nogaholding, our ongoing strategy is to invest and grow the oil and gas assets in the Kingdom of Bahrain and position the country as a key international player," nogaholding’s CEO, Mohamed Al Khalifa, said. "I would also like to thank the banks for attending this dinner to celebrate this important milestone in our corporate history.”

Al Khalifa noted that the Murabaha facility was the firm’s first venture into syndicated credit markets.

“Despite challenging market conditions, we received significant oversubscription, which is a definite endorsement of the trust and confidence in nogaholding's track record, financial position and growth prospects, of which we are proud," he said.