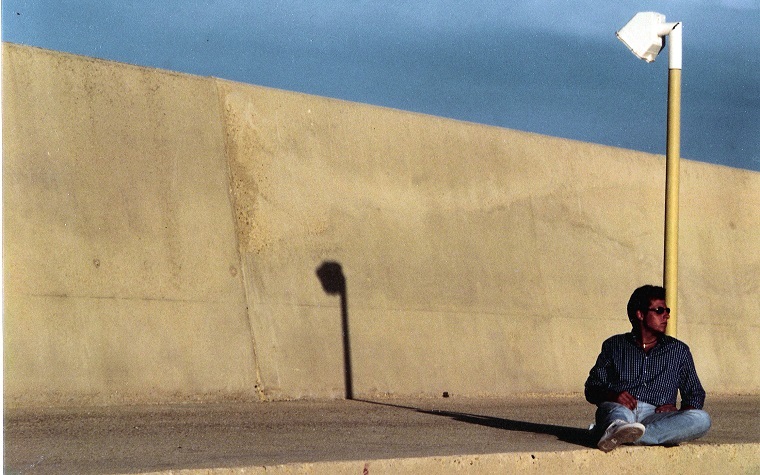 The recently released Monster Employment Index for the Middle East region found the first negative growth in the region since January 2015, with a year-over-year decline. E-recruitment activity in April was also 10 percent lower than in March.

The study blames global oil prices, political instability and other factors for problems in the region.

Hiring in the United Arab Emirates seems to be on the rise, however, mostly centered on growth in the health care sector. Experts cite the UAE’s ability to arrange partnerships between pharmaceutical companies and hospitals and to develop “medical tourism” by building and staffing high-tech, competitive health care centers for that growth..

“The biggest problem … is job creation,” Mohsin Khan. a nonresident senior fellow at the Rafik Hariri Center for the Middle East who is researching economic transitions and other aspects of finances in the Middle East, told the Gulf News Journal.

Khan said governments in some countries, for example, in Saudi Arabia, used to be the big employers, but with public sector hiring now on the decline, people are finding they don't have anywhere to go to get jobs.

“People are coming out of school with skills that are not in demand by the private sector.” Khan said. “What in fact happens to those youth as they go into the labor force?”

Often, Khan said, they simply get discouraged and give up. Many of them go abroad for jobs.

In the Gulf countries, Khan said, oil prices are a major concern and part of the motivation for a new plan involving shrinking the government.

Of course, Khan said, Gulf nations built on oil economies have an advantage - since many of them rely so much on foreign workers, they can reduce the supply of labor to counter high unemployment. Still, they have to get natives into those jobs, which means renovating the educational system to provide graduates with the skills to succeed.

Citing the urgent calls for economic diversity in the past few years, Khan said it’s become critical that Saudis and others change their educational systems to help promote a strong service sector.

“Services are going to be the answer for them.” Khan said, citing the emergence of higher education institutions within the UAE and neighboring countries. “Services are the answer - they have to make an all-out effort.”

In general, Khan said, countries can depend on growing their tourism sectors and building stronger service models while turning out graduates that fit the bill. He also cited the World Cup and other events held in Doha, as well as the medical tourism industry that's bringing in patients from other countries to the emirates for medical care.