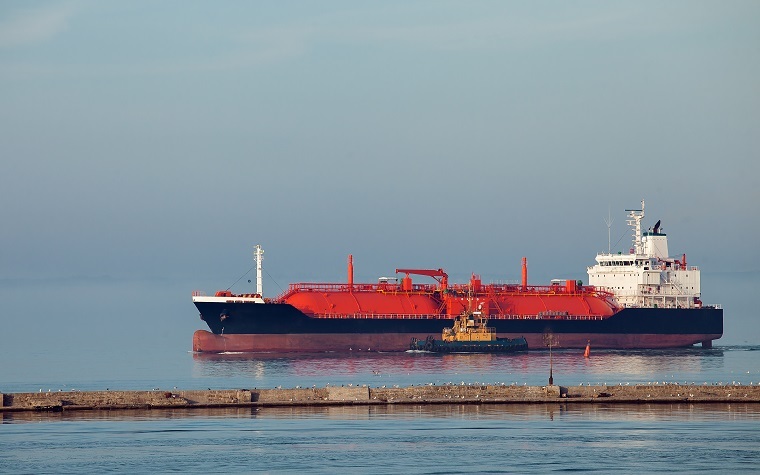 The cargo was placed onto the Q-Max LNG carrier Mozah with its destination being the South Hook LNG Terminal in the United Kingdom. The carrier is the world's largest LNG vessels and can hold a full LNG cargo of 9.1 million cubic feet.

The previous milestone of the 5,000th LNG cargo was loaded from the port in June 2011, which was 15 years after it began operations in 1996.

"The achievement of 10,000 LNG cargoes from Ras Laffan Port is a testament to all the hard work and dedication by Qatar Petroleum as well as Qatargas and RasGas, under the wise leadership of His Highness Sheikh Tamim bin Hamad Al Thani, the emir of the state of Qatar," Qatar Petroleum President and CEO Saad Sherida Al-Kaabi said. "This milestone further demonstrates QP's commitment, as the developer and operator of the world's largest LNG port facility, to giving the utmost priority to safety, security, and efficiency."