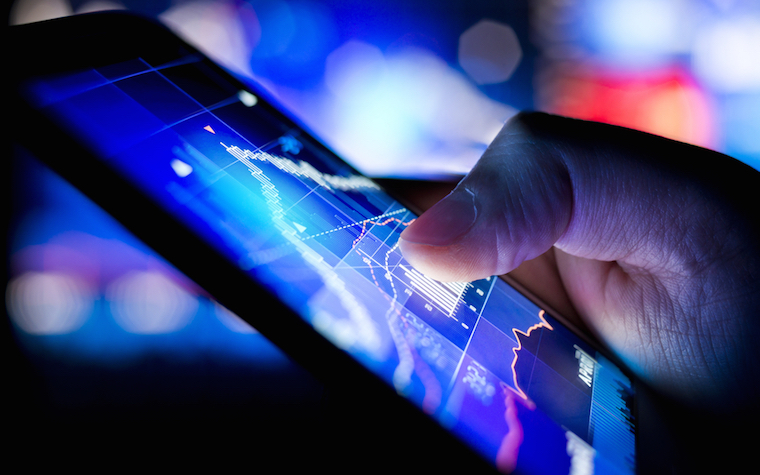 Qatar's Communications Regulation Authority (CRA) highlighted the progress it has made in promoting competition and safeguarding consumer interests in Qatar in its annual report released Tuesday.

The CRA assesses the market to determine where further measures are needed in the promotion of competition. Its report details the country’s transition to a digitally connected nation with a diversified economy.

“I am pleased to inform all stakeholders about CRA’s achievements and progress since it was established in 2014,” CRA President Mohammed Ali Al-Mannai said. I would like to extend our gratitude and thanks to the emir, Sheikh Tamim Bin Hamad Al-Thani, for his strong leadership. CRA is also grateful for the support and co-operation it receives from all ministries and government bodies as it carries out its mandate.”

Al-Mannai further noted that the report shows that the country’s regulatory framework will allow for clarity and predictability in further growth.

“We will continue to analyze the state of competition in the telecommunications market and determine where further measures are needed to develop communications services, including in the fixed market,” Al-Mannai said.

According to the report, the telecom market is healthy and investment is strong within that sector. Competition has developed. Both Ooredoo and Vodafone Qatar have invested in their networks within the region with the launch of LTE/LTE+ networks.