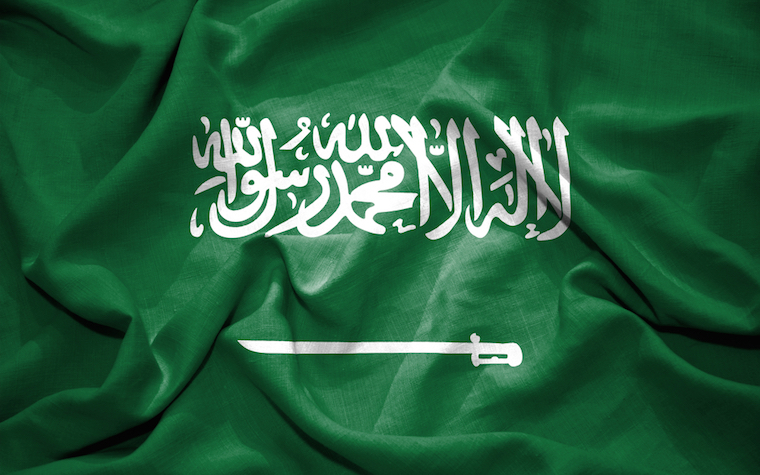 Saudi Ambassador to the United States Abdullah Al-Saud announced that Deputy Crown Prince Mohammed bin Salman’s visit to the U.S. showcases the growing collaboration and relationship between the two countries.

The prince is the second deputy prime minister and minister of defense for Saudi Arabia, as well.

After arriving in Washington for an official visit, bin Salman held a series of bilateral meetings with senior administration officials, members of Congress and private sector representatives.

Al-Saud noted in a statement to the Saudi Press Agency that the timing of the meeting is significant due to Saudi Arabia’s recent announcement of Saudi Vision 2030, an economic roadmap built to continue the kingdom’s vibrant society, thriving economy and ambitious nation.

Al-Saud went on to say that the roadmap provides many opportunities for American investment. He claimed that the kingdom believes collaboration between the two countries is an important aspect of the plan.

The ambassador also stressed the kingdom’s commitment to modernizing its armed forces and creating a bilateral defense cooperation vital to both countries in light of the current conditions in the Middle East. The ambassador said that the kingdom’s commitment to combating terrorism and extremism is a large part of this plan. Saudi Arabia is participating in the international coalition against ISIL.