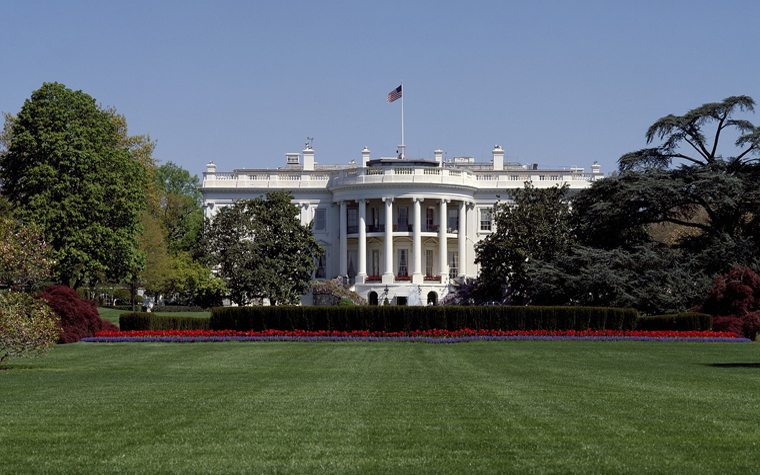 During his first visit to the U.S., bin Salman also met with members of Congress and representatives of the private sector and senior administration officials.

During his press conference, Al-Jubeir said bin Salman gave officials insight into the Saudi Vision 2030 strategic plan, which aims to develop the kingdom over the next 14 years.

“I think people in the U.S. were very pleased with it and very supportive of the scope of it, the breadth of it, and look forward to working with the kingdom of Saudi Arabia on its implementation,” Al-Jubeir said.

Regional issues in Yemen, Syria and Iran were also topics of discussion for Al-Jubeir. He noted the coalition is working toward a political agreement with Yemen and has reduced the number of military operations in the region in efforts to increase peace talks.

“The military operations of the coalition have substantially subsided and we are working to reach a political agreement between the Yemeni parties that will then launch a transition period, that will then take Yemen to a new future,” Al-Jubeir said

On that same note, Al-Jubeir noted that the coalition is making every effort possible to decrease the number of civilian casualties and works constantly to abide by the international humanitarian law.

“We are confident that we have taken all necessary measures to prevent or to minimize collateral damage or damage to civilians," Al-Jubeir said.

Saudi Arabia has a long history of supporting a more direct, forceful intervention in Syria against Bashar al-Assad, according to the foreign minister.

“We have always supported a more aggressive approach and a more robust approach, including a military approach, to Syria, and we have said that the kingdom of Saudi Arabia would be prepared to provide special forces to any international coalition that would operate in Syria,” Al-Jubeir said.

Saudi Arabia's position toward Iran has not changed, Al-Jubeir said.

“It (Iran) is igniting sectarianism in the region; it is supporting terrorism; it is assassinating diplomats; it is exporting arms; and it is supporting militias and letting these militias destabilize the region,” Al-Jubeir SAID. “If Iran wants to have normal relations with the countries of the region, it must change the approach that it has adopted over 35 years.”