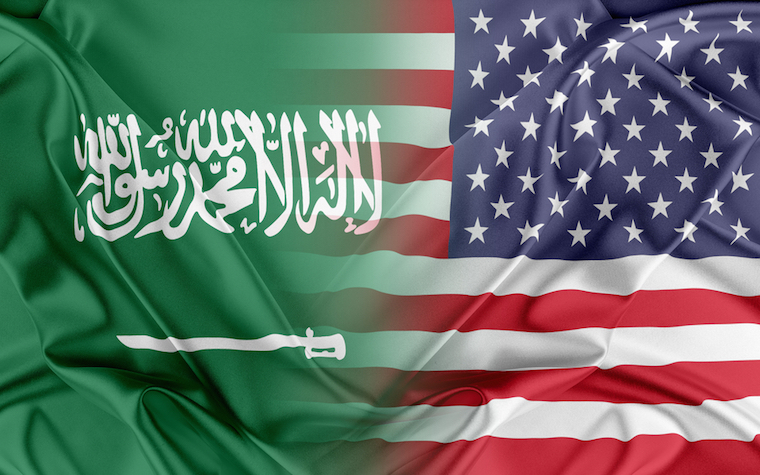 The prince briefed U.S. officials on Saudi Vision 2030, the comprehensive vision for the Kingdom.

“I think people in the U.S. were very pleased with it and very supportive of the scope of it, the breadth of it, and look forward to working with the Kingdom of Saudi Arabia on its implementation,” he said.

Minister Al-Jubeir, in a press conference at the Saudi Embassy in Washington, also discussed regional issues with countries including Yemen, Syria and Iran. He explained that a Saudi-led coalition has reduced its military operations in Yemen in support of peace talks. In Syria, his country supports a robust intervention against Bashar al-Assad. He also stated that the Kingdom’s position toward Iran has not changed, stating that Iran needs to change the approach it has adopted over the last 35 years if it wants to have normal relations with other countries in the region.