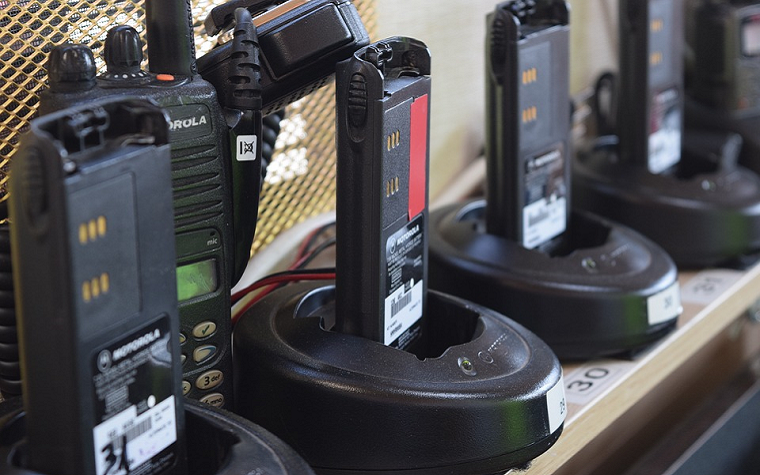 The Communications Regulatory Authority (CRA) recently announced a drastic reduction in fees for VHF Radio for small ships and dual-band radio for hunting.

The Cabinet approved the CRA’s proposal for decreasing the costs from QAR 500 to QAR 100 per year for the annual license fees.

The newly approved lower cost is effective as of June 15, 2016, when the Cabinet supported the changes as published in the Official Gazette no. 7.

“After a careful review of the fee structure for these particular radio spectrum licenses, we concluded that it was in the best interest of the public to reduce the fees for these two types of licenses to QAR 100,” Mohammed Al-Mannai, president of CRA, said. “This will allow more people to apply for and secure these licenses.”

Anyone who personally uses a radio communication device or utilizes the frequencies through the equipment, must have an effective radio spectrum license or a radio frequency authorization from the CRA, according to Qatar’s 2006 Telecom Law. To use the equipment mentioned without a valid license is illegal, and the radios used could be confiscated.

CRA manages the communications and information technology and postal sectors, as well as access to digital media, in the state of Qatar while acting as the communications regulator as put into motion by the Emiri Decree (42) in 2014. The goal of the CRA is to protect consumer rights, support competition, manage the electromagnetic spectrum as well as the resolution of disputes, according to the Emiri decree. Finally, the CRA aims to facilitate futuristic and reliable ICT and postal sector products and services throughout Qatar.