Despite Kuwait Airways flap, some see Arab-Israeli thaw in works 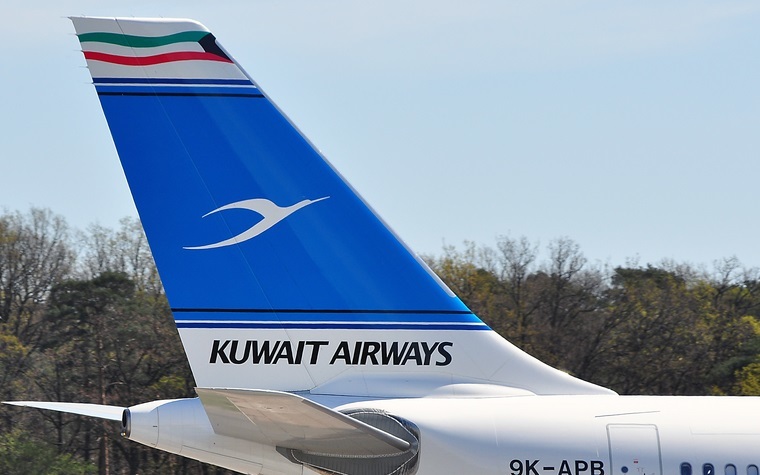 Contributed photo
As of early this year, Kuwait Airways no longer carries passengers between New York City and London.

Stories in the New York Times and other venues early in 2016 reported that the airline was dropping its London-New York route after operating it since 1980. At the heart of the matter was a situation in which an Israeli citizen was denied travel from JFK Airport to Heathrow Airport in 2013.

The airline’s rationale at the time was that Kuwaiti law forbids domestic companies to do business with Israeli citizens. As for international protocol, lawyers for the airline cited U.S. law on not doing business with North Koreans as a precedent. That didn't persuade the U.S. Department of Transportation, however; and Kuwait pulled out of JFK.

“An airline does not have the right to refuse to sell tickets to and transport a person between the U.S. and any third country where they are allowed to disembark based on the laws of that country,” Namrata Kolachalam, a spokeswoman for the U.S. Department of Transportation, said in a statement.

Oddly enough, the Kuwaiti airline can continue to operate three weekly nonstop flights between JFK and Kuwait City because the Israelis can't enter Kuwait anyway, making the right of passage a moot point.

The news of the airline’s reaction to the controversy has many people asking about the airline's intentions. Why would a commercial business choose to lose so many potential customers?

“Unfortunately, the strictly Islamic state does not respect either Israelis or Jews.” William Palumbo -- president of the Stop Qatar Now Coalition, told Gulf News Journal. “This trumped the airline’s ability to operate a profitable route. It was a poor business decision, but it displays how deep the anti-Jewish feelings are among the average Muslim citizen in Kuwait.”

Palumbo said, however, that some Arab states are moving toward recognizing Israel, which could thaw out a lot of these diplomatic problems.

In April, independent media reported remarks by Yousuf Abd Al-Karim Al-Zinkawi, a Kuwaiti media figure, who urged Arab states to recognize Israel and to stop using exclusionary terms such as “The Zionist Entity." He also pointed out that Arab nations are “under the same roof as the Israeli delegation” at the United Nations and characterized efforts to exclude Israel in the world community as a “political charade.”

Oddly enough, these remarks did not find their way to most major news outlets in the U.S., but they do point to a move away from unilateral rejection of Israel as a state.

Why the possible sea change?

One major motivator, Palumbo said, is related to the rise of Iran, which has gained power in the wake of recent geopolitical events.

“The emergence of Iran as a major regional power … has drawn Iran's foes closer.” Palumbo said. “This trend can also be observed in the close relationship that Israel now enjoys with Egypt, Jordan and even Saudi Arabia.”