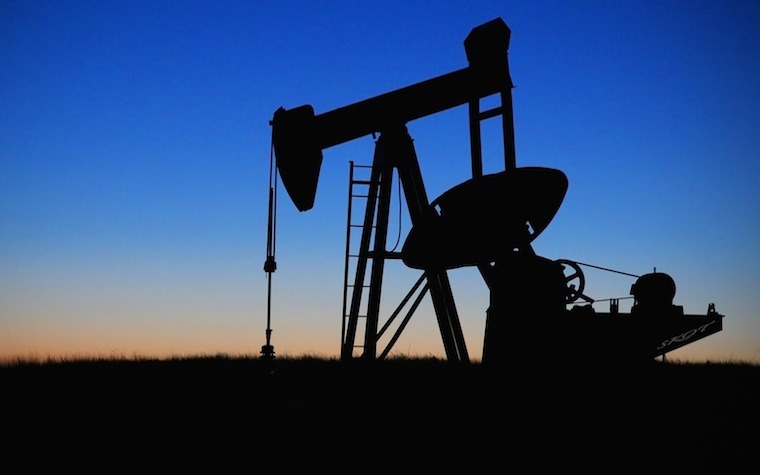 Jack Moore was recently chosen to serve on the board of directors for the Occidental Petroleum Corporation this year.

The Houston-based oil and gas exploration and production company is one of the largest in the United States based on equity market capitalization, and includes operations in Latin America and the Middle East.

"Jack has nearly four decades of experience in the energy sector where he created significant growth and success for the businesses he led," Occidental Petroleum Board Chairman Gene Batchelder said. "His industry knowledge and management expertise will be a great addition to our board."

Moore was previously the chairman of the Cameron International Corporation, a role he held from 2011 to last April. He has worked for the company since 1999; and prior to becoming its chairman, he was its president for seven years and then CEO for eight years.

Before being employed by Cameron International Corporation, Moore worked at Baker Hughes Incorporated for more than two decades and served in numerous management roles.

He graduated with a bachelor's degree from the University of Houston and participated in Harvard Business School's Advanced Management Program.