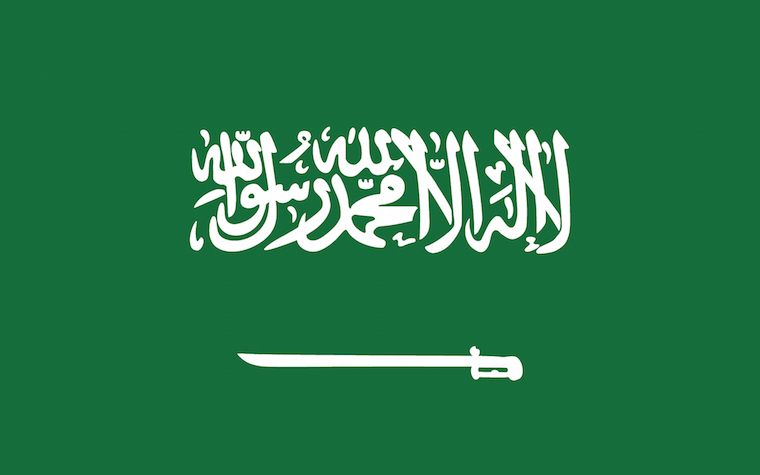 The meeting will focus on solidifying cooperation between the countries involved in stopping ISIL.

The Kingdom of Saudi Arabia noted that it condemns all forms of terrorism and that its cities and regions have been frequent attack spots for terrorists. Saudi Arabia is part of the coalition of nations that comprise Operation Inherent Resolve, which conduct airstrikes against ISIL in Syria.

Additionally, the kingdom co-chairs the Counter-ISIL Finance Group along with Italy and the United States.