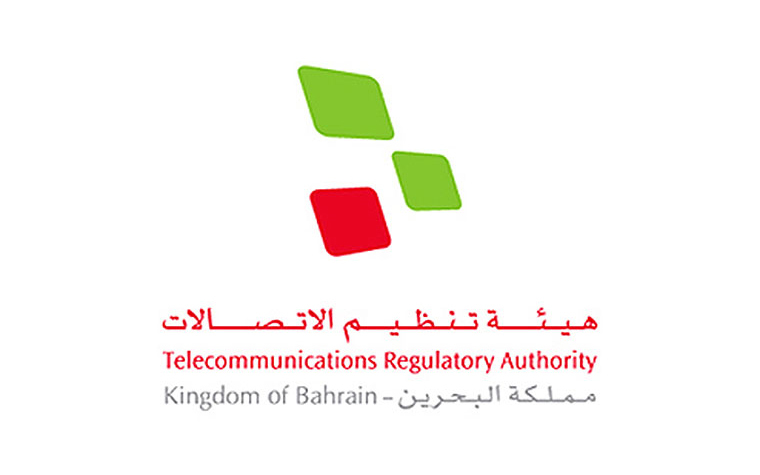 The Telecommunications Regulatory Authority (TRA) of the Kingdom of Bahrain recently announced the release of an independent report that presents estimates of the change in consumers’ valuation of mobile and fixed broadband services between 2008 and 2014.

“Measurement of consumer surplus is essential for telecommunications regulators in this sector around the world, as they mainly aim to design and implement regulatory policies that increase consumer saving while promoting investment in new and innovative telecommunications services,” TRA General Director Mohamed Bubashait said.

The report, entitled “Consumer Surplus and the Impact of Competition for Telecommunications Services in Bahrain,” was prepared by expert economic consultancy Berkley Research Group (BRG). The study supports the finding that consumers of mobile and fixed broadband services were better off in 2014 than they were in 2008. This showcases the effectiveness of the kingdom’s policies and regulatory actions to stimulate competition in the sector.

“We are continuing to implement regulatory measures that promote effective competition in the telecommunications sector and we will endeavor to achieve TRA’s vision of creating a communications environment that enriches the social and commercial fabric of the kingdom, and transform Bahrain into a hub for local and foreign investment,” Bubashait said.