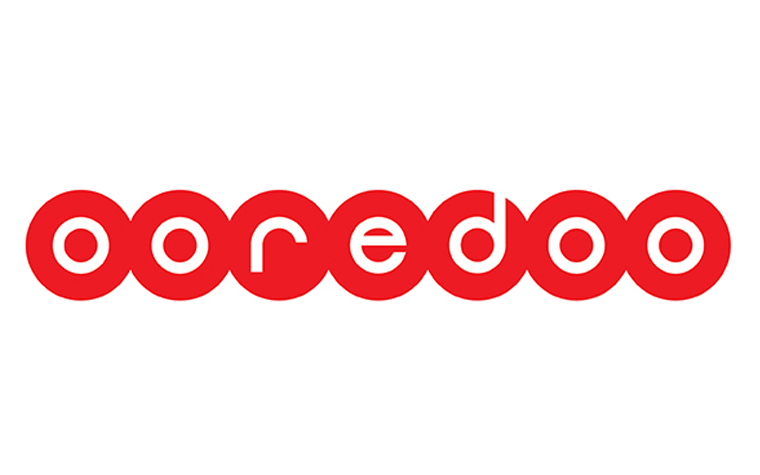 Frederic Debord has joined Ooredoo Kuwait, a member of the international Ooredoo Group, as its chief operating officer.

"We wish to extend a very warm welcome to Frederic Debord for joining Ooredoo Kuwait's family,” Ooredoo Kuwait CEO and General Manager Mohammed Al Thani said. “We are confident in his ability to contribute positively to our ongoing success in Ooredoo Kuwait."

Debord, with master’s degrees in finance and management and business administration, brings extensive experience to the company. He has served in the industry for close to 30 years, working for industry titans like France Telecom, Orange Slovensko and Orange Dominican.

Before taking this role with Ooredoo, Debord acted as CEO of INWI Morocco for six years. During his time there, he implemented a recovery strategy that helped the company grow its customer base heavily during the first two years.

Ooredoo provides mobile, broadband internet and corporate managed services to both consumers and businesses. It began operations in Kuwait in December 1999.