Bahrain Telecommunications Regulatory Authority board wraps up third meeting of 2016 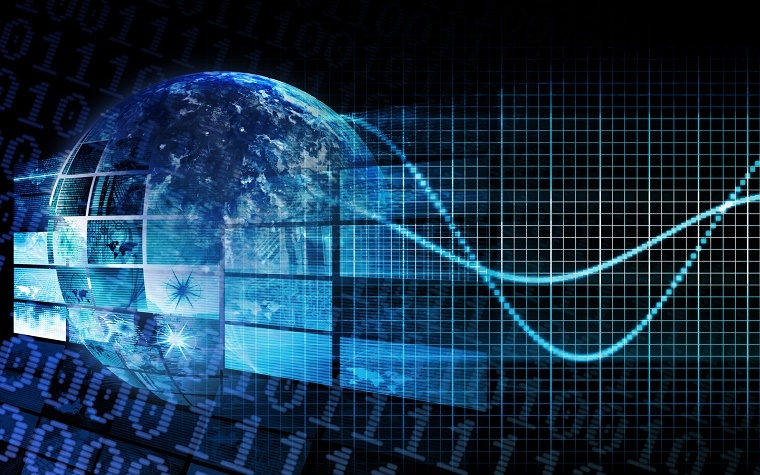 The Bahrain Telecommunications Regulatory Authority’s (TRA) board of directors recently wrapped up its third meeting of the year at TRA headquarters in the Seef District.

Board members also commended TRA’s efforts to sustain a healthy telecommunications environment for consumers. Members believe consumers are better off than they were in 2008. Regulators measure consumer surplus each year, which has a direct impact on promoting competition, which also is a step toward reaching Bahrain’s Economic Vision 2030.

The board also discussed the status of telecommunication masts in the kingdom, remarking how the TRA has cooperated with the government and operators to address the concerns.

They also expressed support and satisfaction about the progress of the telecommunications sector in the kingdom and aim to maintain such progress on future developments in the industry.