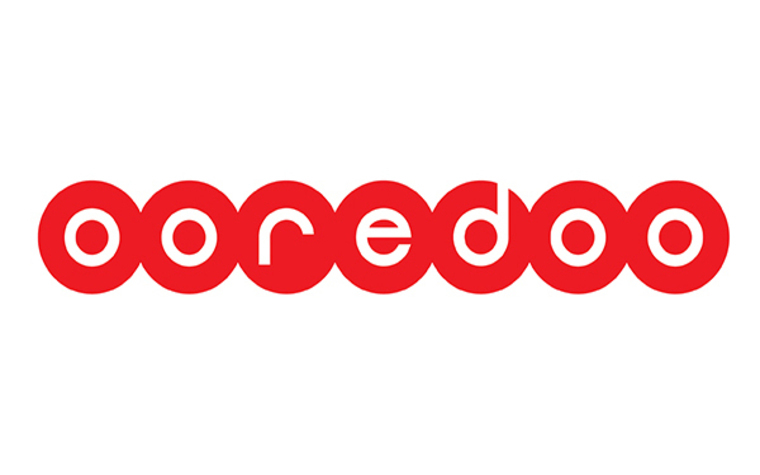 Ookla conducted tests to measure the speed of the telecommunications company's data network on smartphone devices in various locations throughout Kuwait.

"We’re proud of this achievement, which reiterates our belief in our values of caring, connecting and challenging," Ooredoo Kuwait Corporate Communications Senior Director Mijbil Alayoub said. "We’ve adopted a very customer-centric policy in recent years to enrich their experience and fulfil their needs, and this policy translates in all our efforts and strategies."

"Ooredoo Kuwait consistently provides its users with the fastest mobile network speeds available in the country," Ookla Founder and CEO Douglas Suttles said. "Ooredoo Kuwait's investment in their network speed is commendable and we are delighted to acknowledge their efforts with this award."

The Ooredoo group has made great process in updating and optimizing networks across many regions including the Middle East. Last year, the company launched 4G+ services in Kuwait and achieved a new speed test record on LTE-Advanced three-band carrier aggregation technology in Qatar.

Ooredoo is currently in talks with technology leaders to offer 5G network services to deliver even faster data speeds.