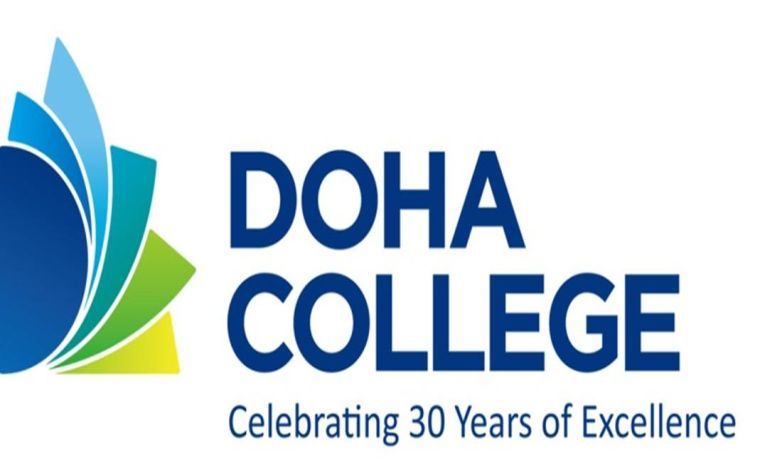 Each year, a group of students are chosen by their teachers and fellow students to represent the college's student body. The Big 6 team will be act as liaisons between students and the leadership group, as well be ambassadors for Doha College within the wider community such as at public events.

Among the initiatives in which the team will partake are a buddy system in which sixth formers regularly meet with year-seven students to offer support, a student-run quick cricket club, a series of student-led presentations on a variety of topics, and a virtual room on the student portal where students can ask questions or obtain advice from their peers.

Numerous benefits exist for Big 6 team members such as the opportunity for the head boy and head girl to attend the Council of British International Schools (COBIS) Student Leadership Weekend, being held this October in Madrid.