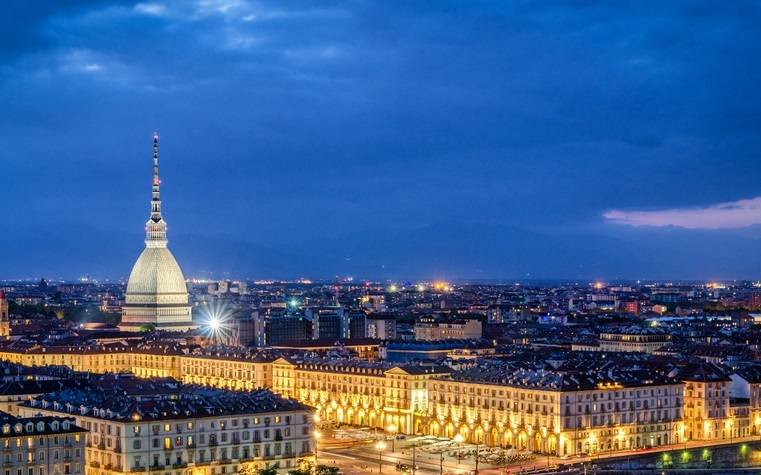 Dubai, Turin team up for sustainable business development | Courtesy of Shutterstock
Leaders in Dubai are getting help with sustainable energy goals and ecological business plans from a partner on the other side of the Mediterranean.

An Oct. 23 press release shows the secretary general of Dubai GEP, Fahad Al Gergawi, and an Italian official, Turin’s Mayor Chiara Appendino, in a Dubai location to sign a memorandum of understanding (MoU) that moves forward collaborative goals between the two economies.

The MoU is intended to promote trade, particularly focusing on sustainable products and services that both countries have to offer.

“The strategic partnership with the city of Turin will increase the international visibility of Dubai GEP’s activities and its founding members,” Gergawi said in a press statement. “The collaboration will play an important part in bringing together the two cities to share best practices. We look forward to the partnership and the ability to facilitate sustainable economic growth for both cities at an international and regional level.’’

In supplied remarks, Appendino called the agreement “a step in the right direction for us.”

The idea is that business and green economies can go hand in hand, and that having a base of international allies in this effort can be better than going it alone.

“Under the UAE Vision 2021, the country endorsed the target of increasing the contribution of clean energy sources to the total energy mix to 24 percent by 2021, from less than 1 percent in 2015,” Patil said. “This target was recently raised to 27 percent, which underlines the UAE’s commitment to enhance its competitiveness as a green, sustainable and low-carbon economy.”

The MoU, Patil said, is not the first of its kind.

“The Dubai government has laid clear emphasis on partnerships with international entities and collaborations across the private-public-academic landscape,” he said, citing previous agreements. “The MoU with Turin is part of expanding the collaborative approach Dubai has taken in developing and meeting the green economy objectives. Over the past few years, Turin has greatly improved its status as a ‘smart energy city.’ Moreover, the city is an aerospace hub, with several large enterprises, SMEs, universities and R&D centers offering various scientific contributions. The MoU is a good platform for the UAE to promote green economy developments by leveraging Italy’s expertise in this domain.”

As for American involvement, Patil said Dubai is also reaching out to California, a state with its own sizable economy and a green leader in the U.S.

“Dubai GEP had previously signed MoU with Cleantech San Diego in California to promote trade and investment in innovative green technologies,” he said. “Engaging with global leaders in green technologies should pave way for greater trade prospects and FDI into the UAE.”