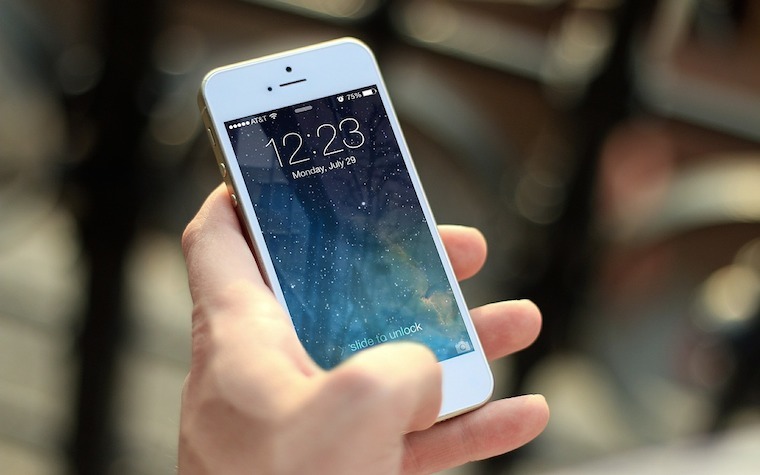 CRA finds 31 violations while inspecting 60 businesses | Courtesy of Shutterstock
A sweep of routine inspections by the Communications Regulatory Authority (CRA) found a total of 31 violations within shops selling radio and telecommunication equipment.

The violations were issued for using or selling equipment lacking legitimate licenses.

Of the 31 violations documented, the CRA issued the most violations to shops selling mobile phones without the necessary license. The notice mandates the retail shop to get the correct license or to regularize their current license. If the shop owner fails to gain the proper license, the CRA reserves the right to take legal action against the owner.

An earlier series of inspections completed in April led to 48 violations. Business owners have corrected more than half of those violations, but legal action will be taken again those who have not corrected their defilement.

Qatar residents are permitted to request a CRA inspection of any business throughout the country they suspect may be violation ting the Telecommunications Law. Those wishing to make an inspection request or apply for import authorization must complete a customs and clearance certificate and contact CRA via email at spectrumaffairs@cra.gov.qa or through the CRA hotline phone number of 103.