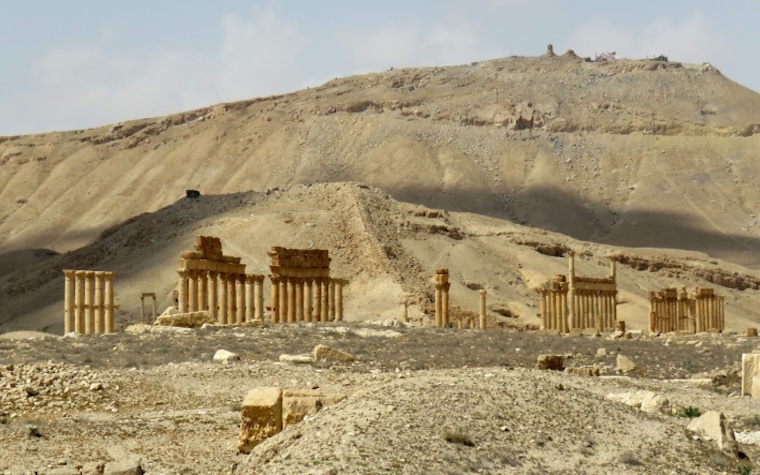 The laureates pointed to damage done to treasured ancient sites in Iraq, Syria, Afghanistan and Mali.

"Part of our history has been lost forever, with the goal of fanaticism being to undermine our hope for the future," they said. "Urgent action must be taken -- the time for powerless expressions of indignation is over."