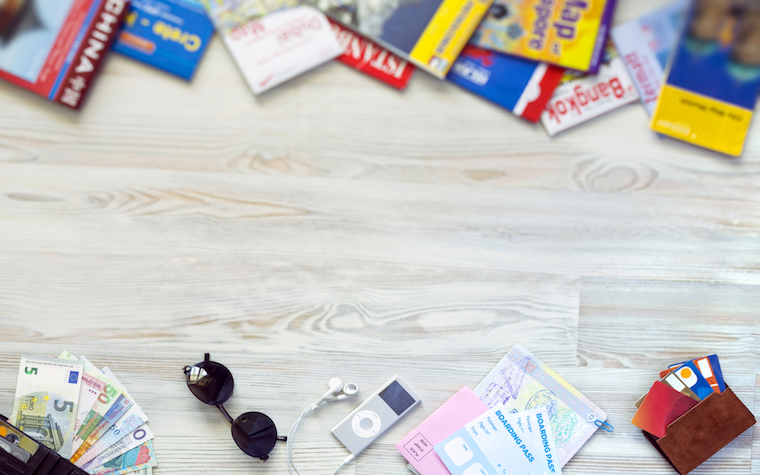 Dubai provides debt advice for expats | Courtesy of Shutterstock
The government in the United Arab Emirates has a message for the many people who fled the country in the financial recession of the last decade, leaving behind bad debt and assets in default.

Dubai wants these individuals to come back and settle their debts, and have access to the country in order to try again.

A recent Gulf News Journal story shows that the government in Dubai is counseling expatriates with bad debt, providing different kinds of settlement agreements and helping to streamline negotiations.

Expatriates can appoint a representative inside the country to start negotiating a settlement -- possibly involving the waiver of interest and penalties. If they cannot get relief from an individual bank, they are able to go to the country's central bank for help. All of this helps to meet the goal of “normalizing” financial relationships between the country and its deserting debtors.

Dubai officials also provide the following steps for those who left bad debt behind them in the Emirates. First, prior borrowers are advised to check for police complaints or arrest warrants, through their representative inside the country. Government officials recommend being careful with travel, as well, even for connecting stop-over flights stopping at a domestic airport.

In general, borrowers will want to secure some sort of agreement on a bank letterhead, so that they don't get arrested at the airport.

And what is behind the timing of this kind of financial outreach?

“Their economy is doing better now,” Bob Darvish recently told Gulf News Journal. “They're trying to get people back in, to stimulate the economy -- this could just be a way for them to generate cash flow.”

Darvish described how, in the wake of the 2008 crash, many people left behind high-dollar assets in the Emirates. People from various different countries, he said, came and participated in a big construction boom, and when they suddenly face big financial challenges, a lot of them ran.

“They were building skyscrapers for $20 million apiece,” he said. “All of that crashed … they had houses and cars do they didn't pay for.”

Part of the problem, according to Darvish, is a lack of formal bankruptcy laws in the country, which makes it difficult to really standardize how to deal with bad debt. He talked about a lot of informal business practices in the region, where handshakes and verbal humans may stand in substitute for a legal document or contract.

“In America, if you have problems, you can do bankruptcy,” Darvish said. “(In Dubai) the system doesn't work the same: there is no formal bankruptcy that I know of.”

Without this kind of framework, he said, it should not be surprising that leaders in the UAE are trying to reform their financial systems to accommodate the high number of defaulting foreigners who saw no other way out of debt.