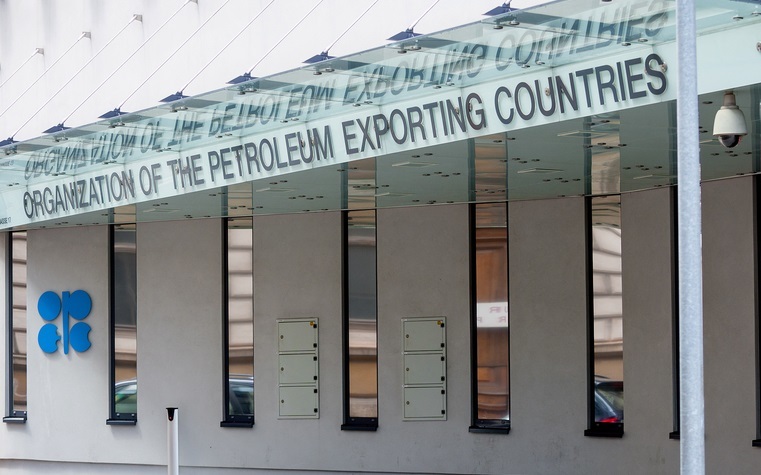 Oil prices rise after OPEC trims supply | Courtesy of Shutterstock
A move by OPEC to restrict the supply of oil from participating countries has led to higher oil prices across energy markets.

A Dec. 1 Reuters report shows oil hitting a six-week high after the announcement that OPEC nations will cut crude output.

Oil wasn’t the only asset that spiked: the report also shows “sterling” values rising, along with global bond yields -- which, according to experts, responded to the prospect of higher interest rates based on the increase of oil prices. The 10-year U.S. Treasury yield bounced back to a 16-month high recognized last month.

“This should be a wake-up call for skeptics who have argued the death of OPEC,” Amrita Sen, chief oil analyst at Energy Aspects Ltd., said in a Bloomberg News piece. “The group wants to push inventories down.”

What are the likely outcomes of the OPEC decision over the long term?

First, according to Ken Smith, economics professor at Millersville University, markets have responded predictably to the supply cut.

“More restricted supply will push up price,” he said, adding that higher oil prices have any number of effects on other markets. “Almost everything has oil as an input.”

Part of the effect, according to Smith, depended on the successful inclusion of Russia in OPEC’s change, something that hasn’t happened for 15 years.

That adds to the panache of something that industry sources are calling a “landmark deal” given the logistics involved. First, OPEC has to get the three largest producers -- Saudi Arabia, Iran and Iraq -- to the table, then Russia has to be convinced to go along.

Also, Smith said, since the new Trump administration has signaled support for domestic producers of oil and gas, such efforts could benefit, especially given the rhetorical history of a president-elect who has said that OPEC and other international forces are “absolutely destroying” the U.S.

However, some kinds of protectionism -- for example, a floated plan to ban Saudi imports -- might have other effects on Americans at the pump.

Others around the world also continue to scrutinize the deal.

“The known unknowns are how Russia will react, and whether it will lead to an increase in U.S. production,” Paul Dean, the global head of oil and gas at legal firm HFW, said in a press statement, according to coverage in The Guardian. “The U.S. picture made more complex from a geopolitical perspective by Trump’s threatened ban on the import of Saudi crude.”