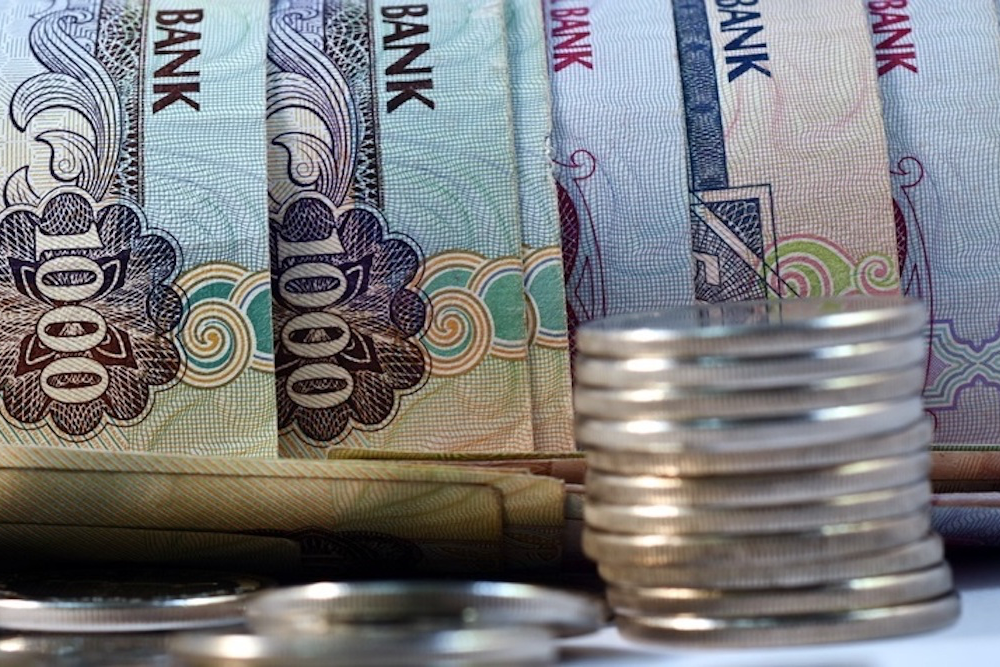 Financial experts are reporting on a liquidity crunch in Dubai as the Emirates continue to manage a fast-growing national economy.

Data from an October monetary report cited in the Gulf News Journal on November 27 showed lower deposits and a higher volume of loan growth leading to tightened liquidity that could affect borrowing.

“Banking sector liquidity has continued to tighten in 2016, with stronger credit growth of 6 percent year to date than deposit growth (of) 2.1 percent,” Monica Malik, chief economist of Abu Dhabi Commercial Bank, said in a press statement. “This ongoing tightening in liquidity continues to be reflected in Emirates Interbank Offered Rates (EIBOR) rising further."

Although government deposits were down 25.3 billion Dirhams from June, they were still up 2 percent year-over-year.

Pagaria said various financial enterprises in the region may not feel the results in the same ways.

“Smaller private banks, which have relatively higher funding costs, could be hit harder than their larger peers,” Pagaria said. “However, seen from a longer term financial stability perspective, the UAE banking sector has adequate capital cushion, indicated by a capital adequacy ratio of 18.6 percent  in September 2016, and appears well positioned to handle market uncertainties.”

“Moody’s, a leading rating agency, maintained a stable outlook for the UAE banking system in October 2016 based on their strong capital base and continued government support for this sector.” Pagaria said.


Organizations in this Story