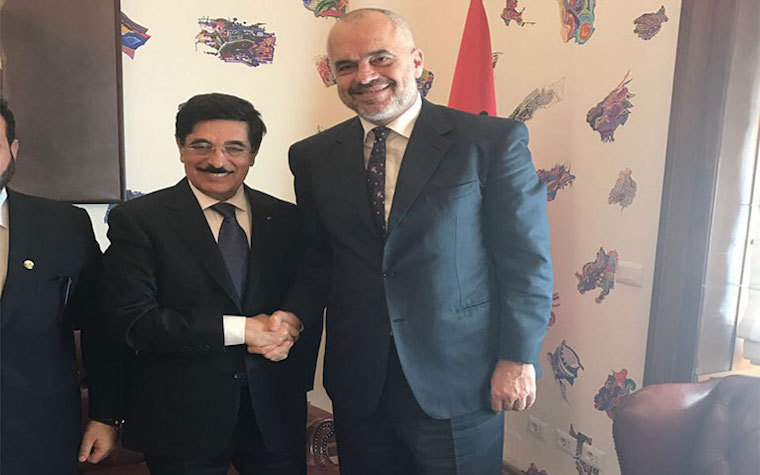 The two leaders spoke about Al Kuwari’s plans for advancing UNESCO, as well as current developments surrounding the organization and issues facing it.

Rama praised the state of Qatar during the meeting, noting his hopes that the two countries could work together in education, culture and investment.

Al Kuwari also met with a number of ministers and officials responsible for foreign affairs, culture and education for the Albanian government. He went to these meetings to continue his "Towards a new start for UNESCO" election plan.