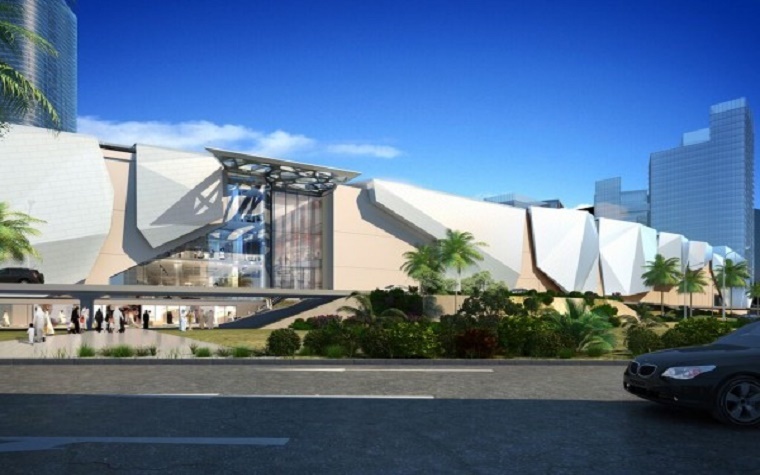 Shane Eldstrom has been promoted to CEO of Al Farwaniya, the developer of Abu Dhabi's Reem Mall.

Eldstrom, who previously served as chief operating officer of Reem Mall, will now be responsible for overseeing the strategy and corporate vision of the company.

The $1 billion shopping development on Reem Island will feature 450 stores, various dining options and a range of entertainment offerings. Expected to open in 2018, Reem Mall is being developed by Kuwait's National Real Estate Company in partnership with the United Projects for Aviation Services Company.

Eldstrom has more than two decades of experience in the commercial real estate industry. In addition to serving as head of real estate for a retail group operating throughout the GCC, he has acted in senior and executive roles for real estate companies such as Dubai Properties, Al Ghurair Group and Ivanhoe Cambridge.

He also has held numerous positions with the Middle East Council of Shopping Centers, including director of education and president.