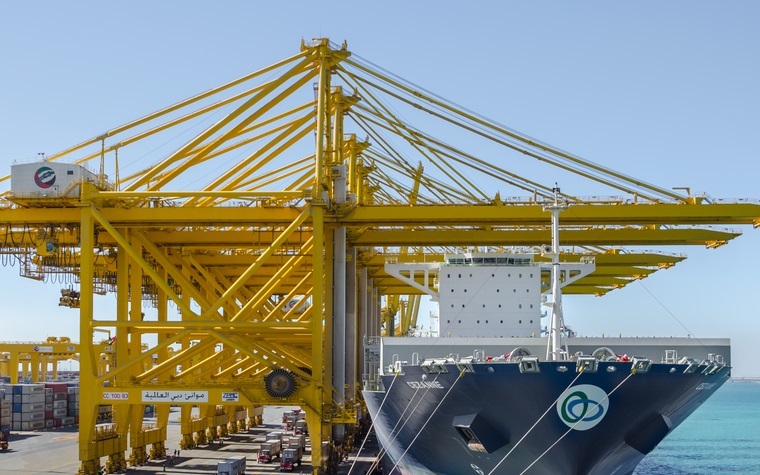 UAE officials say a new project called Dubai South will create a half million jobs and fulfill the financial needs of more than a million urban residents.

The 11.5-square-mile project has been described as an “airport city” because it includes areas of Al Maktoum airport, along with sections of the Jebel Ali port and a Dubai Logistics Corridor to help with transportation and operational goals.

Dubai South also will include designated residential, exhibition and golf areas. A private jet terminal will offer more convenience for travelers, and an aviation training academy will expedite the introduction of new pilots to the system.

At a recent event, Dubai South Executive Chairman Khalifa Al Zaffin described the project as a “purpose-built integrated urban destination aimed at creating a vibrant economic platform that can support every conceivable business and industry,” according to Gulf News.

Officials also maintain that the project is consistent with the UAE’s goal to build a national economy that's less dependent on fossil fuels.

The city is expected to help connect the population in many ways, make health care and entertainment services more accessible, and add job opportunities. Part of the project's goal is based on a unified vision for making Dubai’s urban area even more of a flagship of modern city architecture than it already is.

For more, Gulf News Journal recently spoke with Apoorva Patil, a research analyst at Aranca. Patil has more than two years of equity research experience in the Middle East/GCC region.

“Dubai South is a flagship urban development project … expected to be a self-sustained city that seamlessly connects a number of residential, commercial, infrastructure, and hospitality initiatives,” Patil said. “The site has been particularly designed to benefit from the region’s booming aviation sector and has been built around Al Maktoum International Airport, which is expected to be the world’s largest airport upon completion of all phases.”

Patil stressed the numerical indicators of the airport's success.

Patil added that infrastructure development has been a focus area in the emirate’s 2017 general budget, citing higher total current government expenditure compared with 2016.

“The Dubai South project is a significant step taken towards hosting global mega events such as World Expo 2020 and Dubai Airshow,” Patil said. “The site expects to welcome close to 25 million visitors over the six-month period of Expo 2020 … given its proximity to major economic hubs and entertainment zones such as Jebel Ali and Dubai Parks and Resorts, the Dubai South project will play a key role in realizing the development objectives under the UAE Vision 2021 and Dubai Plan 2021.”