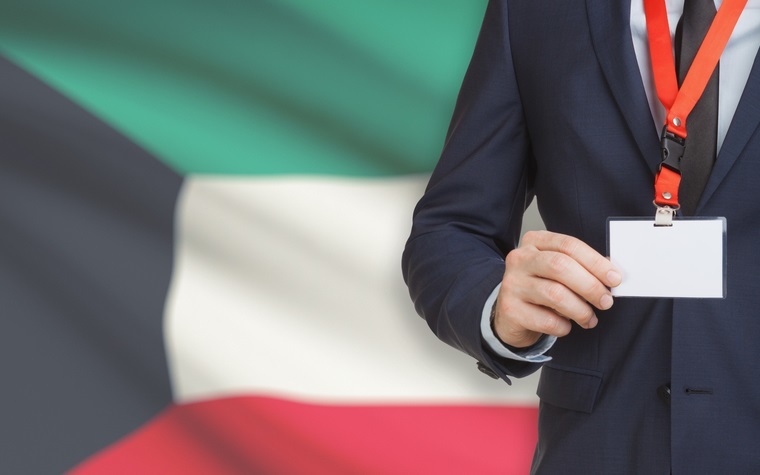 A Kuwaiti politician recently filed several proposals to curtail spending and address cultural and economic issues in the country.

A report in the Kuwait Times details recommendations from Kuwait MP Waleed Al-Tabtabaei, including initiatives to combat fraud in the form of falsified degrees. Al-Tabtabaei wants to add penalties for those who impersonate others or forge credentials for professional or scientific status. For example, anyone falsifying medical credentials or falsely claiming to be members of the royal family could be subjected to higher fines and other consequences.

Other proposals would limit government employees to economy-class tickets for travel instead of the first-class fares they currently enjoy, and reduce the minimum retirement age for women from 55 to 40, allowing them to take advantage of social aid and benefits much sooner than currently allowed.

Retirement policy illustrates some of the issues that often arise in Gulf Coast countries and some other parts of the Islamic world when it comes to aging work forces.

Yasir Mohamed, a mental health clinician in Lancaster County, said Islam should not allow discrimination in the workplace.

“From an Islamic point of view, anyone capable of working should be allowed to work,” Mohamed told the Gulf News Journal.

Mohamed said that one problem in some cultures is that older workers can be made to feel ineffective, when in reality disinterest or disinclination in one’s work can be seen in workers of any age.

“The shortcomings that (older workers) may have can be made up for by their wisdom and experience,” Mohamed said.

At the same time, Mohamed said, adding eligibility for social benefits could improve life for women in general.

Other reports provide more insight into initiatives Tabtabaei has proposed in the past.

Critics have accused the committee of promoting unconstitutional controls on freedom, challenging the privacy of citizens, and censoring or restricting entertainment options. The report details amendments that would “criminalize ‘imitating the opposite sex' " and ban some types of swimwear for women.

Clearly, some of these initiatives are grounded in a traditional view of family and women’s rights, but some critics say the committee was an attempt to copy exiting “public morality police” forces that have existed in some GCC countries.

Whatever the origin, Kuwait’s legislature will continue to deal with this range of policy propositions and all the other practical aspects of national government administration based on the existing party lines that govern these processes in any parliamentary society. It's worthwhile for citizens to inspect the proposals and track records of individual politicians, to understand what's at stake and what's being suggested in terms of national public policy.